There has been confirmation from Real Sociedad that their Europa League clash at home to Manchester United this month has been switched to Turin.

The first leg of the Round of 32 tie will now be played in the Allianz Stadium – home of Juventus – rather than in La Real’s Reale Arena, with the return leg at Old Trafford not impacted by the development.

Spain still holds a travel ban on arrivals from the UK and exceptions have not been granted for elite sports, forcing the Basque club to seek alternative arrangements. 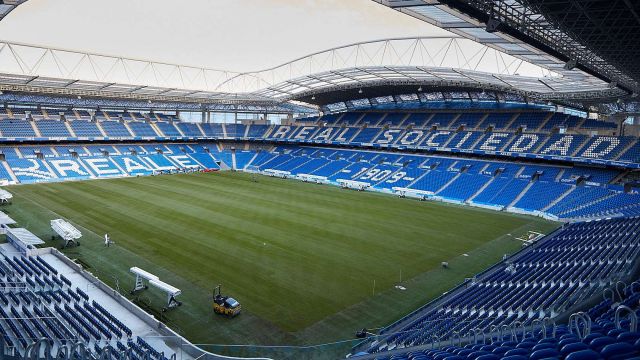 Real Sociedad had explored avenues for forcing a change of plan to allow the match to be staged in their home city of San Sebastian, but now must play instead in Italy.