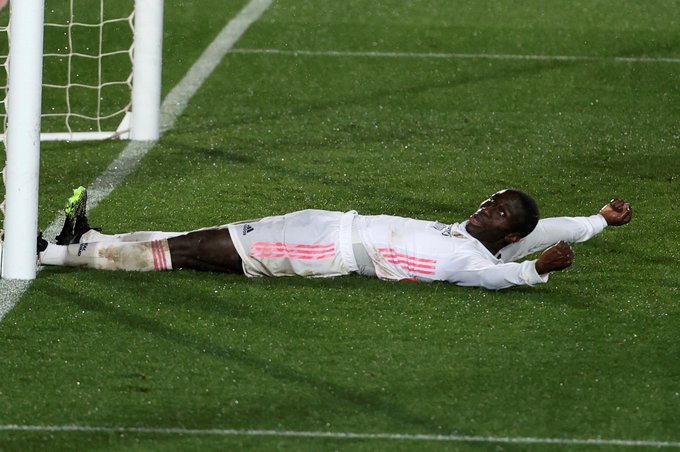 Real Madrid secured a 2-0 victory over Getafe at Valdebebas on Tuesday evening in La Liga, cutting the distance to league leaders Atletico Madrid to just five points while pulling away from both Barcelona and Sevilla. Zinedine Zidane had a number of selection issues to face, with key figures like Sergio Ramos, Eden Hazard and Toni Kroos all unavailable through either injury or suspension. 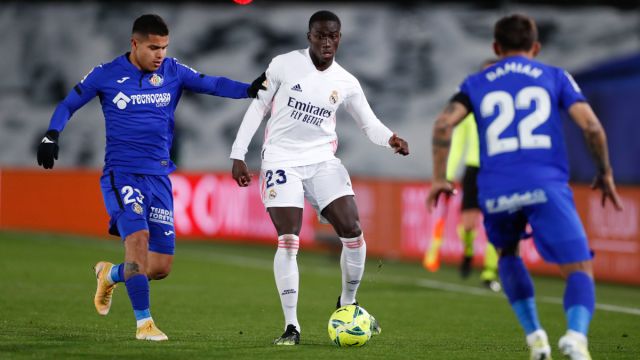 The Frenchman opted for an experimental 3-4-3 system to start with, with Marcelo playing as a wing-back with the freedom to tuck inside and operate almost as an attacking midfielder. The first half was uneventful. Madrid dominated the ball but lacked incision, Luka Modric testing David Soria and veteran marksman Karim Benzema striking the crossbar when a goal would have put his team into a nerve-settling lead.