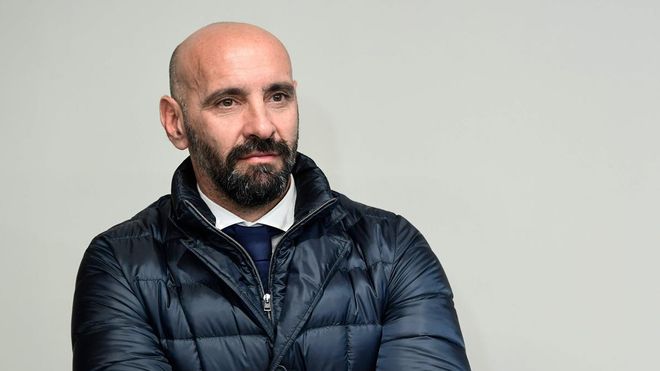 Monchi: Barcelona are “possibly in the best moment of their season right now”

Barcelona travel to Andalusia tomorrow evening to face Sevilla at the Sanchez-Pizjuan in the first leg of the Copa del Rey semi-final. Both sides are still in the fight in Europe but off the pace in La Liga, so the Copa stands the best chance both have of securing silverware for their trophy cabinet this season.

Monchi, Sevilla’s sporting director, sounded a note of warning pre-game in comments to Estadio Deportivo carried by Diario Sport. “Barcelona can never be drawn into any kind of confrontation because they’re a very complicated opponent and also possibly in the best moment of their season right now,” he said. 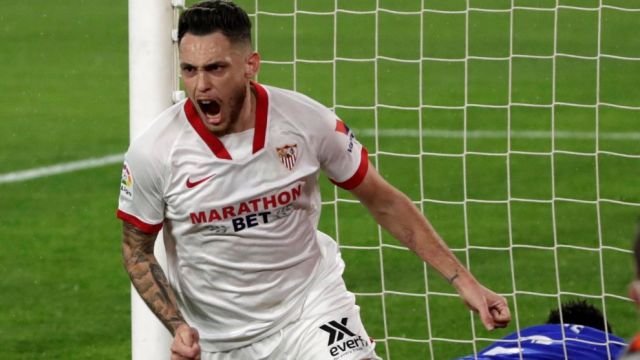 “After a hesitant start, they have hit cruising speed and are putting up numbers in La Liga, where they’ve won seven consecutive games. They’re going to be a difficult opponent over one or two games, and I think they’ll be a rival that will demand a lot from us and that we’ll have to beat with our arguments, our style and our philosophy.” 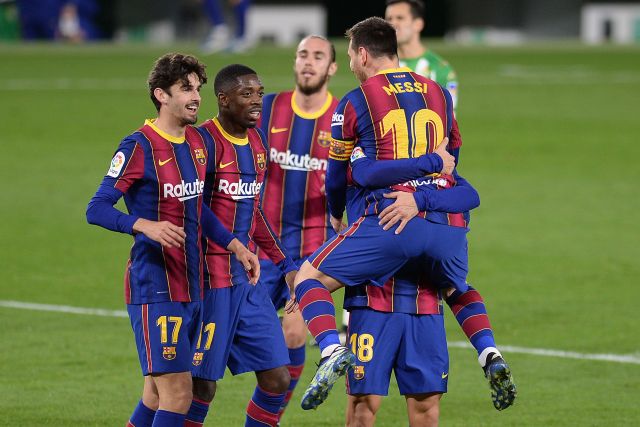 Barcelona are in their first season under Ronald Koeman while Sevilla are in their second under Julen Lopetegui. The Andalusians lifted the Europa League last season but will be unable to do so this year as they’ve qualified for the last 16 of the Champions League, where they’ll face Borussia Dortmund. Barcelona have a tasty tie against Paris Saint-Germain on the cards.

Domestically, Barcelona lost the final of the Supercopa de Espana to Athletic Bilbao but are a point ahead of Sevilla in La Liga, third to their fourth. They’re three points behind Real Madrid. Both sides are in strong form. The Catalans have won five on the bounce while Sevilla have picked up four out of five.