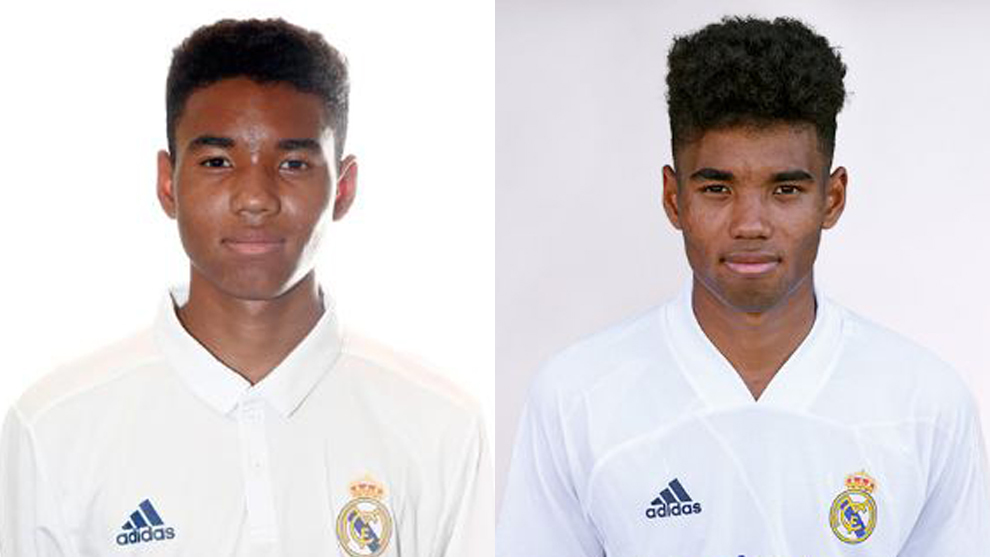 The big team news for Real Madrid’s game against Getafe in La Liga tonight is midfielder Marvin Park being handed his first senior start for the club.

The 20-year-old’s full name is Marvin Olawale Akinlabi Park and he was born in Palma de Mallorca to a Nigerian father and South Korean mother.

He played for five different youth sides in the Balearic Islands and also spent three years of his youth career at English club Tranmere Rovers, due to his parents moving to the UK for work purposes, before he joined Madrid in 2016, and is now front and centre of Real Madrid news.

Alvaro Benito, who coached him at Juvenil C level for Madrid has said of Park, as per Marca: “He is a footballer with sprinter’s feet. Marvin is one of the fastest players I have ever seen.

“For his logical evolution, perhaps as a winger he may not have enough resources to be able to stand out in professional football but if he acquires defensive concepts, he can be an excellent wideman and better coming from deep with an open pitch.”

Park has actually featured twice in the division already this season for Los Blancos but both as substitute appearances – in the opening day draw at Real Sociedad and during Saturday’s win at Huesca, but this is his first start.

Last season he played a prominent role in the UEFA Youth League as he scored a goal in the quarter finals, made two assists in the semi-finals, and provided one more in the final.

Real Madrid did not believe Marvin Park was Spanish until they saw his ID
11 February 2021, 20:43