They are flying high at the top of La Liga with a remarkable 50 points from their opening 19 games but not all Atletico Madrid news is upbeat.

On Monday, two more of the club’s first-team squad – Hector Herrera and Thomas Lemar – have tested positive for the virus, as reported by Deportes Cuatro. 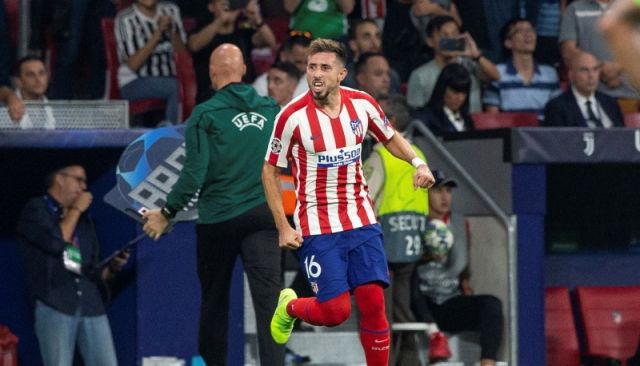 The two are the latest in a long line of players to be infected at the club after attacking star Joao Felix tested positive last week and is currently in a period of self-isolation. 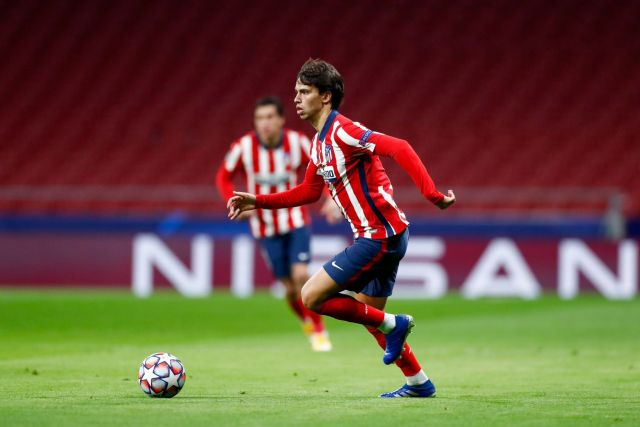 That followed on from confirmation that both Yannick Carrasco and Mario Hermoso had tested positive for the virus and were also unavailable for selection. 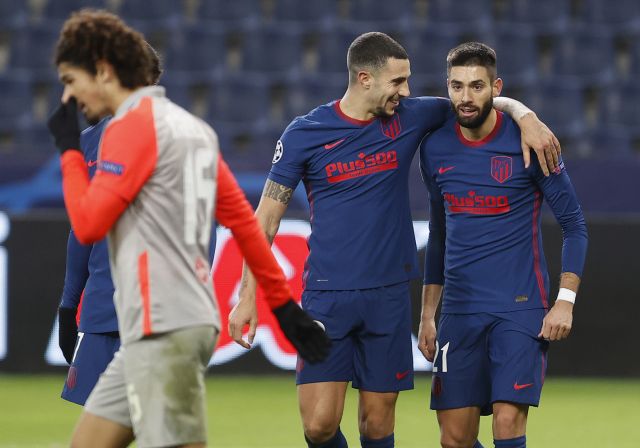 Renan Lodi, Sime Vrsaljko, Luis Suarez, Lucas Torreira, Diego Costa and Santiago Arias (the latter two of whom have since left the club) have all tested positive previously, alongside boss Diego Simeone.

The club were unable to train on Monday due to the positive tests despite facing Celta Vigo tonight – with players advised to go straight to the match with training called off.

Atletico Madrid midfielder out of Madrid derby due to personal reasons
5 March 2021, 16:44