There is midweek La Liga action for Real Madrid this week as they host Getafe but the squad is down to its bare bones with just 11 senior outfield players available for Los Blancos.

That means that B team central defender Victor Chust and midfielder Marvin Park – who spent three years of his youth career at Tranmere Rovers – are among those to once again be included in the matchday squad, having been involved for the weekend win at Huesca, as Real Madrid news focuses on the injury crisis. 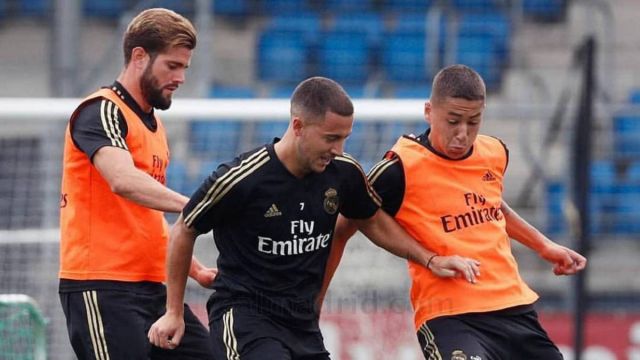 Midfielders Antonio Blanco and Sergio Arribas alongside defender Miguel Gutierrez, who is primarily a left-back.

Isco is back in the squad after recovering from injury – the only senior player to return in recent days – but the squad has been decimated by absentees.