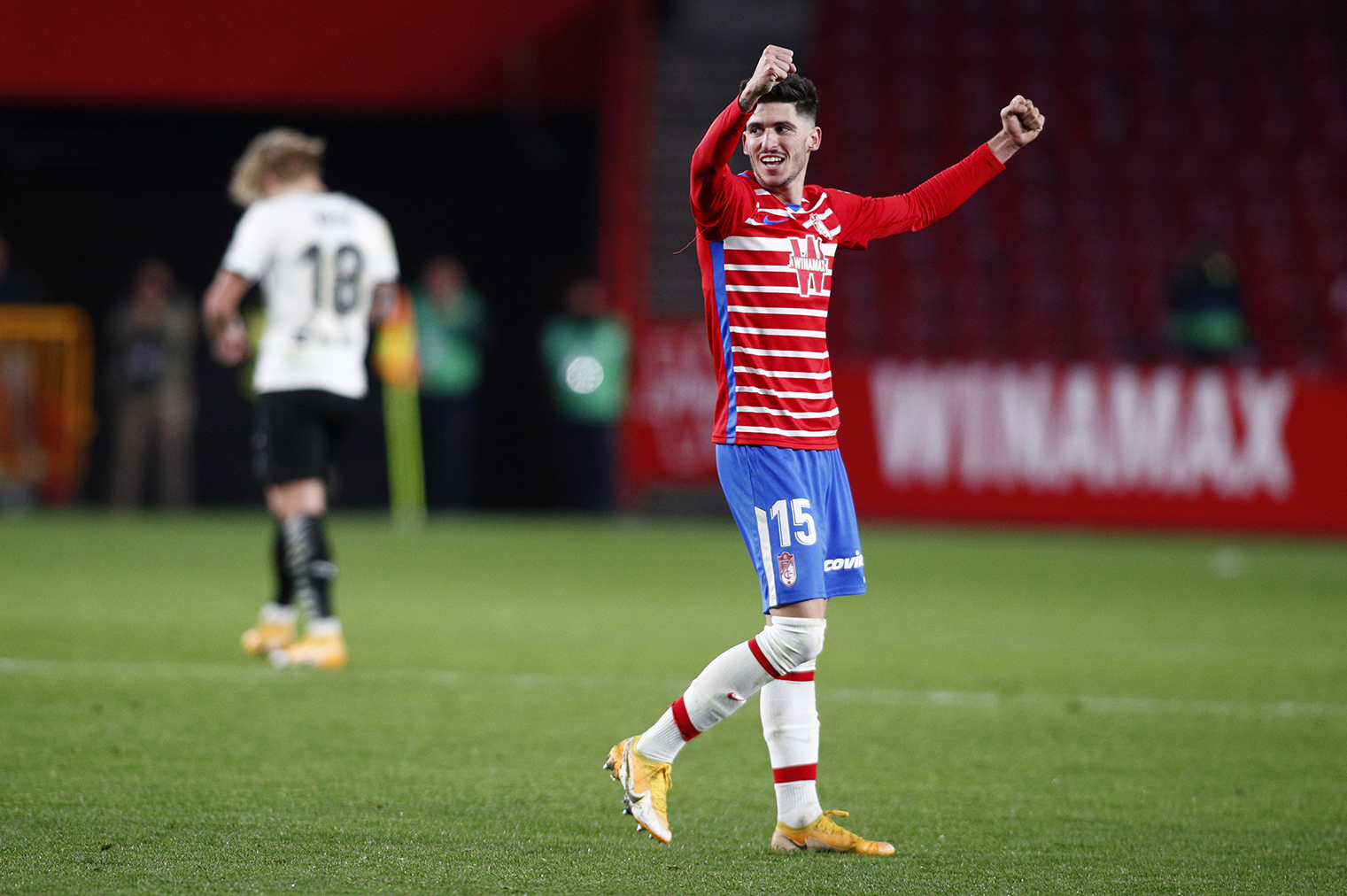 La Liga side Granada have finally tied down highly rated full back Carlos Neva to a long term contract at the club until 2025.

The 24-year old who spent part of his early youth career at Real Madrid and Sevilla, before joining Diego Martinez’s side in 2019 from lower league side Marbella, following their promotion back to the Spanish top-flight. 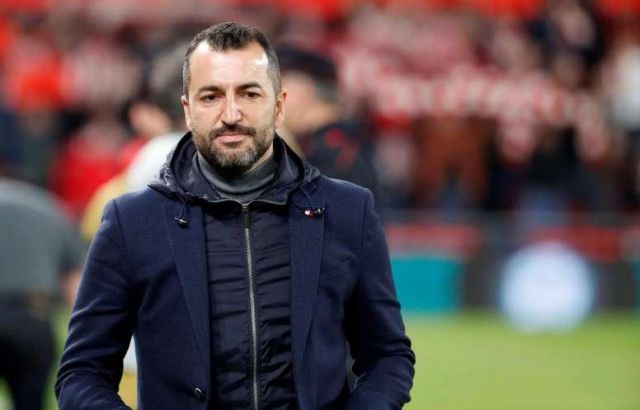 He has quickly established himself as a key figure at the back for the Andalucian club with 45 league appearances in the last season and a half.

However, despite rumoured transfer interest linking him with a move away from the Estadio Nuevo Los Carmenes last month, reports from Mundo Deportivo claim he is now staying at the club.

Martinez opted to bring in former Alaves defender Alvaro Marin during the January transfer window as cover for Neva, but the Cadiz-born star will remain as first choice in the months ahead for Martinez. 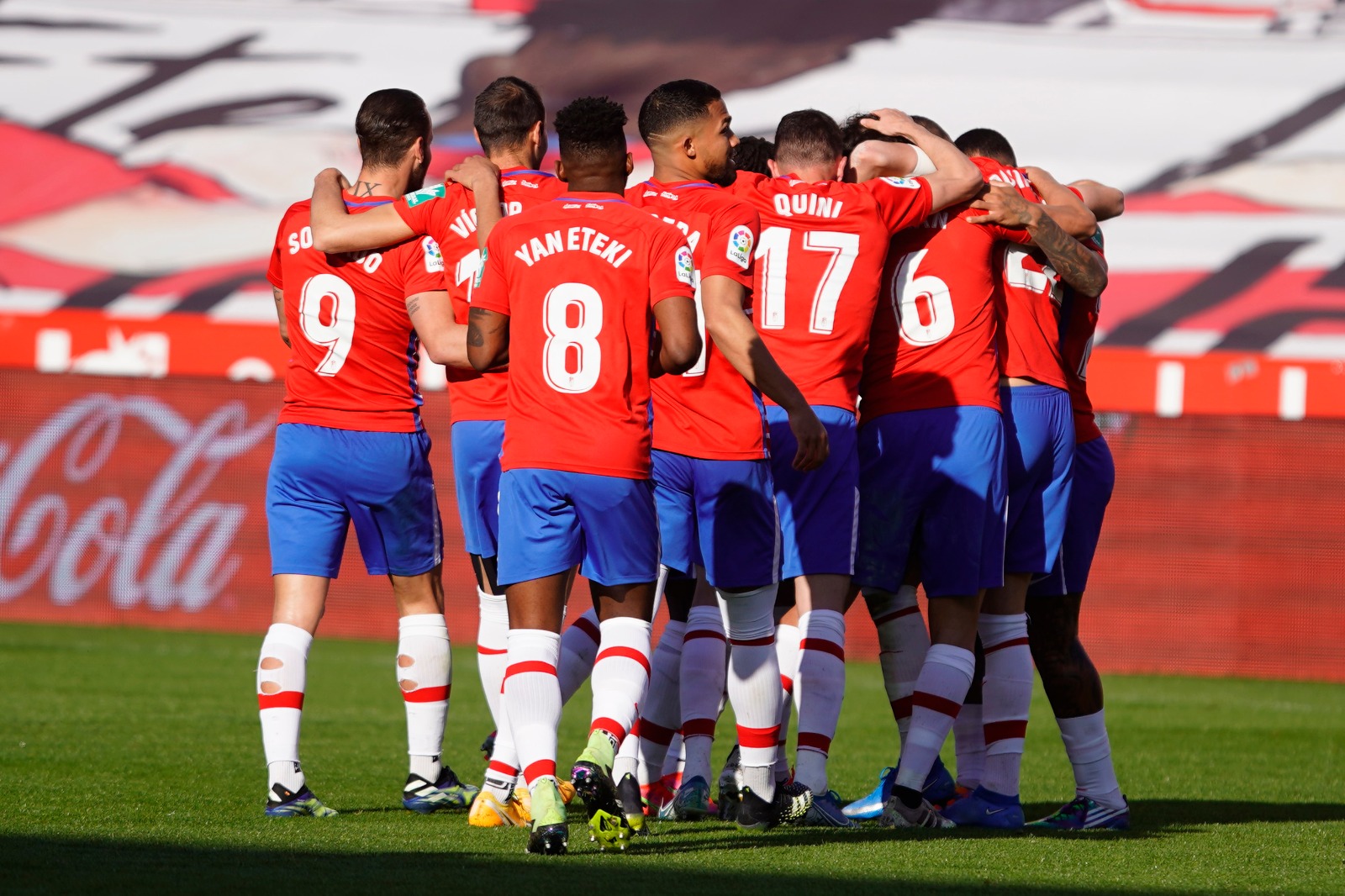