The knockout stages of the Champions League and Europa League will commence next week but the schedule has been heavily disrupted by the continuing Covid-19 pandemic.

Spanish clubs Atletico Madrid and Real Sociedad are likely to be the clubs most heavily impacted as their scheduled home matches against Chelsea and Manchester United will not be able to take place within the nation. 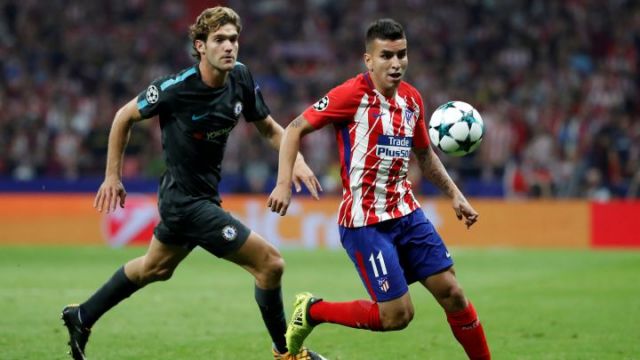 That is because Spain still holds a travel ban on arrivals from the UK and exceptions have not been granted for elite sports, forcing both clubs to seek alternative arrangements.

Neither Manchester United nor Chelsea will play their European games in Spain due to travel ban on UK. CFC likely to play Atlético Madrid in Warsaw, United will play Real Sociedad in Juve’s Allianz Stadium in Turin, following club’s agreement. Confirmation(s) expected today.

As per Diario AS, the Polish capital of Warsaw is set to host Atleti’s clash against Chelsea later this month while the Allianz Stadium – home of Juventus – in Turin is set to host La Real’s Europa League clash with United, say Marca.

Both clubs had to inform Uefa of their chosen venues by Monday.

The second legs of the matches, set to take place in England, are set to go ahead as scheduled.