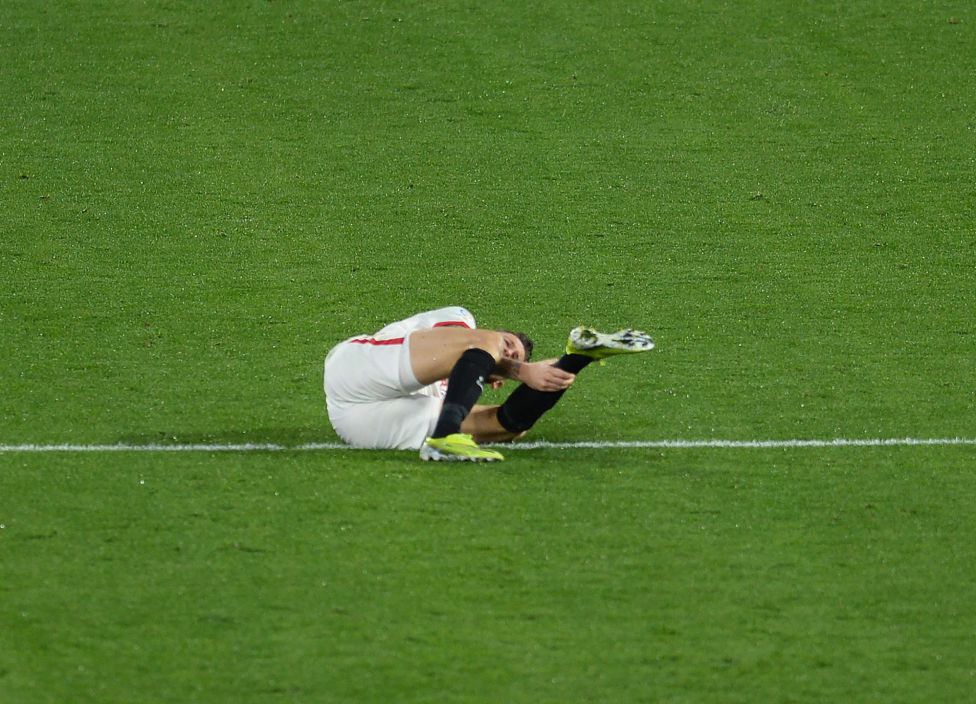 Sevilla forward Lucas Ocampos has avoided bone damage according to the first analysis of the injury the Argentine suffered against Getafe on Saturday evening according to Diario AS.

He’ll undergo more tests to survey the state of the ligaments in his ankle, but for the time being he’s not broken his tibia or fibula. “They destroyed my leg,” an inconsolable Ocampos told coach Julen Lopetegui as he left the pitch on a stretcher. 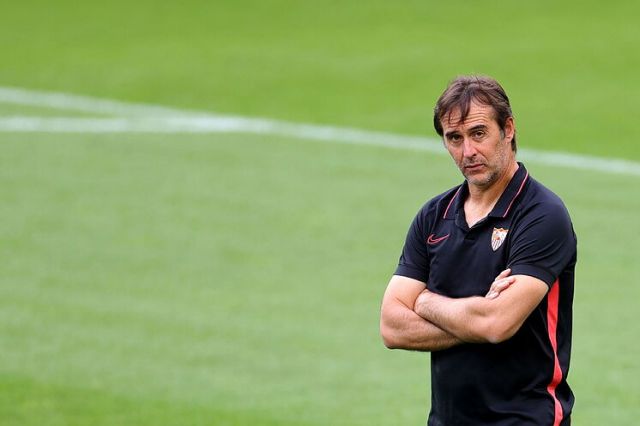 Ocampos has been causing problems for Getafe prior to his injury just before the hour mark, even scoring a goal that was disallowed due to a handball in the buildup. He’s scored seven goals and provided four assists in the 30 games he’s played so far this season, but now looks likely to be out for a significant period. 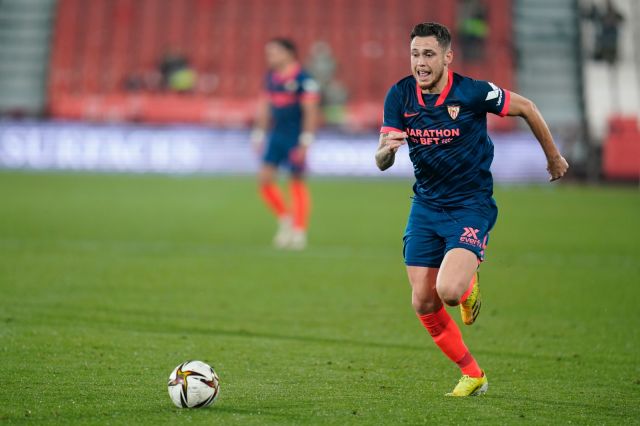