Real Sociedad secured a dominant 4-1 win over Cadiz at Anoeta in La Liga on Sunday afternoon. The Basques raced into a four-goal lead by the hour mark, with the ten-man Andalusian outfit’s sole goal nothing more than a consolation. 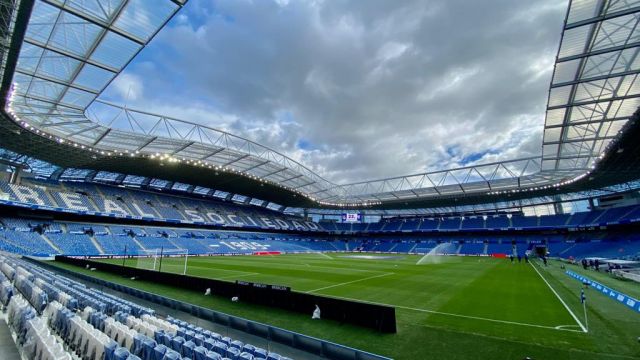 Mikel Oyarzabal was instrumental for La Real, scoring a penalty inside the opening half-hour before grabbing a second in the 34th minute to give his team a nice cushion. Marcos Mauro was sent off on the stroke of half-time for Cadiz, enabling their hosts to pull even further into the distance.

Another brace was in store, this time through Alexander Isak. The Swedish striker scored his first in the 54th minute before recording his second five minutes later, putting his team well and truly into the driving seat. Jairo scored for Cadiz in the 65th minute, but it was too late. 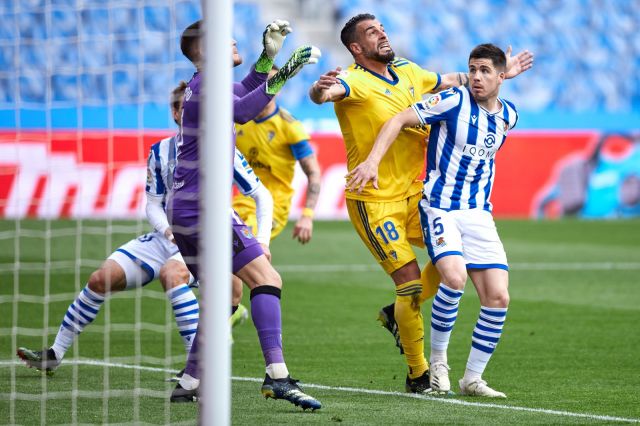 The victory, La Real’s first in five, is very welcome in San Sebastian. It opens up a five-point gap to Real Betis in seventh and closes the distance to fifth-placed Villarreal to just one point.