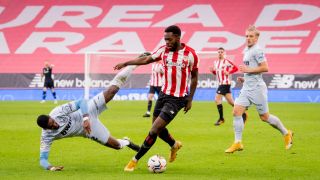 Athletic Bilbao and Valencia unable to be separated at San Mames

Athletic Bilbao and Valencia played out a tight 1-1 draw at San Mames in La Liga on Sunday afternoon, with the hosts taking the lead in the first half before the visitors equalised in the second.

Athletic, flying under ex-Valencia man Marcelino, edged ahead in the 43rd minute through an own goal from Hugo Guillamon. Valencia got back on level terms in the 65th minute after Carlos Soler teed up Gabriel Paulista. 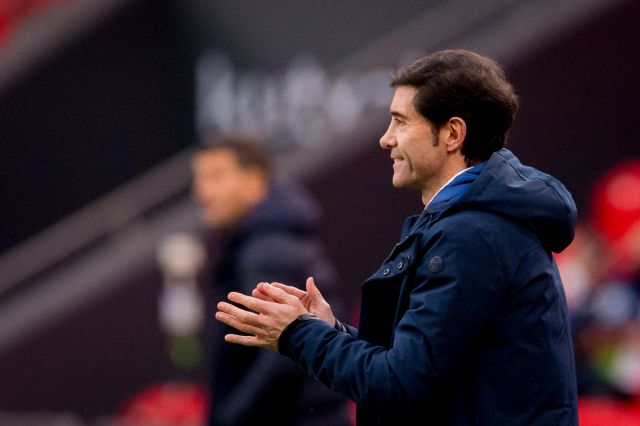 Despite the positivity in one camp and negativity in the other, there’s just a point between the two clubs. Athletic sit tenth, on 25 points, while Valencia sit 12th, on 24. 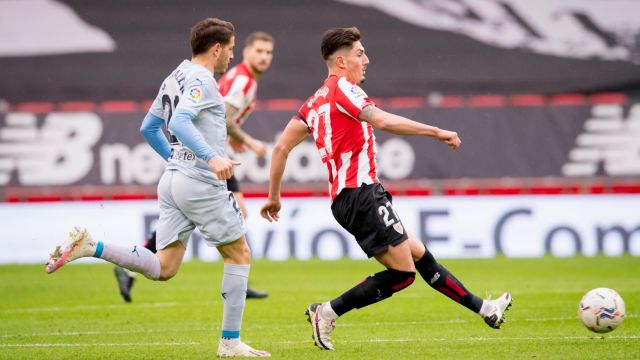 Athletic, of course, have been blessed with silverware this season, winning the Supercopa de Espana by beating Real Madrid and Barcelona and drawn against Levante in the semi-final of the Copa del Rey this week.

That’s on Thursday evening, and is followed by a trip to Cadiz the following Monday. Valencia’s next tie is the day before Athletic’s journey south, when Javi Gracia’s side head to the Spanish capital to lock horns with Real Madrid.