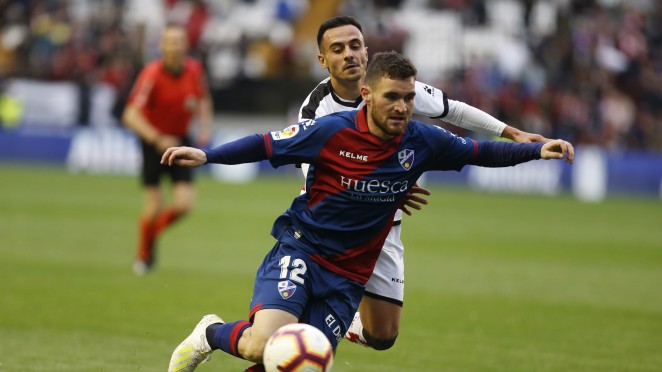 Real Madrid travelled to Huesca this afternoon in La Liga. 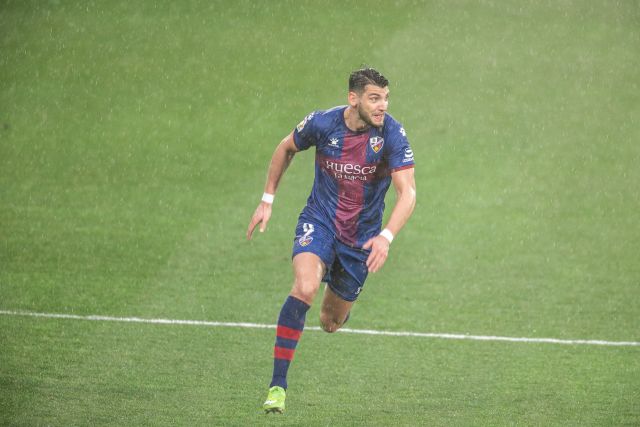 Los Blancos, meanwhile, are recovering from losing to Levante at Valdebebas last weekend, a result that came hot on the heels of exits from both the Supercopa de Espana and the Copa del Rey.

Things went from bad to worse for Madrid shortly after the second half got underway, when Javi Galan capped off a quick break with a clever finish to give Huesca a rare lead.

What a strike that is from Javi Galán 💥 pic.twitter.com/g3AbmcMefm