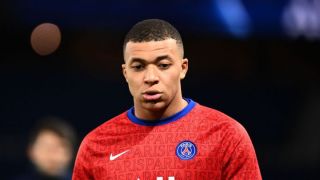 Real Madrid want Kylian Mbappe. That’s not a secret. What’s more complicated is how they’re going to make that happen, especially in a market as volatile as this one.

An idea that’s gathered momentum in recent weeks is that the Frenchman renews his contract with Paris Saint-Germain but with a Madrid clause within, according to a report in Diario AS. 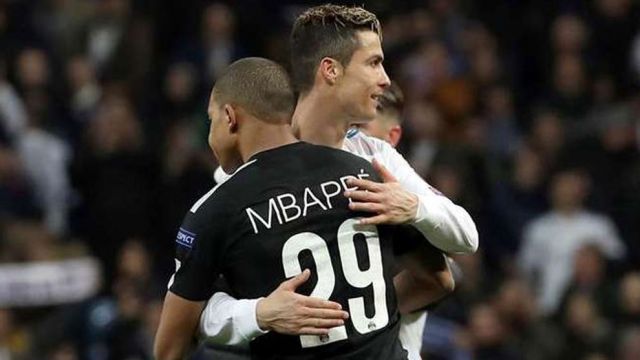 Mbappe is planning on taking the coming months to consider his options, but he wants to have his future resolved by the time this summer’s European Championship rolls around.

The French striker currently earns €21m per year with PSG, but wants to have his salary match Neymar’s €37m. But he also wants to fulfil his long-held ambition of wearing the white of Madrid, the club he’s dreamed of playing for since he was a child with posters of Cristiano Ronaldo on the wall of his bedroom. 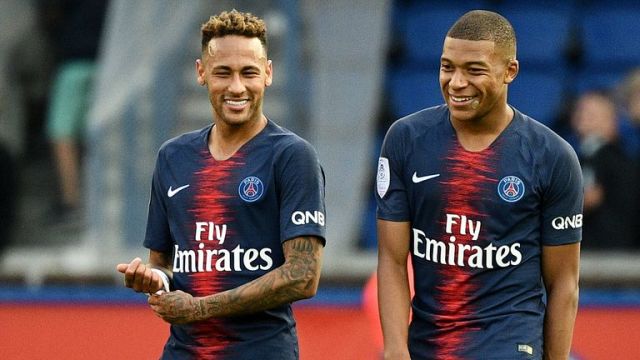 Madrid’s current economic difficulties make it complicated for them to try and engineer a move with their typical enthusiasm. This may result in Mbappe signing a big-money deal with PSG with a clause included making a move to Spain easy a couple of years down the line.

For Madrid, however, this option would make the player significantly more expensive. Triggering a pre-determined clause is always going to be high, and perhaps it would even be above the €222m PSG paid for Neymar back in 2017. Should they sign Mbappe this summer, with one year left on his contract, he’d cost in the region of €150m.