Lazio midfielder Sergej Milinkovic-Savic has revealed it is his dream to play for Real Madrid in the future.

The Serbian international has established himself as one of the best midfielders in Serie A, following his 2015 move from Belgian club Genk, with 179 league appearance in five and a half seasons.

However, despite being firmly embedded in Simone Inzaghi’s side, he has been consistently linked with a move away from the Italian capital.

Zinedine Zidane‘s side are rumoured to be one of the clubs monitoring his situation in Rome, with the 25-year old potentially open to a switch. 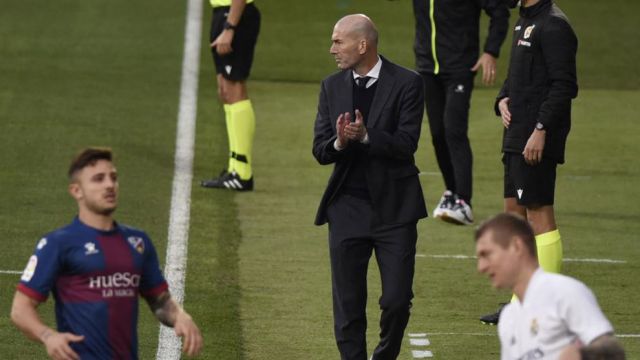 “In the Champions League we have a hard game ahead against Bayern,” he told an interview with Nova TV, reported via Diario AS.

“The truth is that I wanted to play in Madrid against Real and to exchange shirts.

“I have dreamt of playing for Real Madrid since I was a child. This is the greatest goal of my career and I will do everything possible to achieve it.”

Milinkovic-Savic’s comments are likely to increase Real Madrid’s interest in him, however, Lazio will fight to keep hold of their star man, with his current contract running until 2024.

The Italians could demand in the region of €85m to even consider a deal, but Zidane’s budget is set to be seriously cut due to the ongoing Covid-19 pandemic and the potential of missing out on silverware this season.