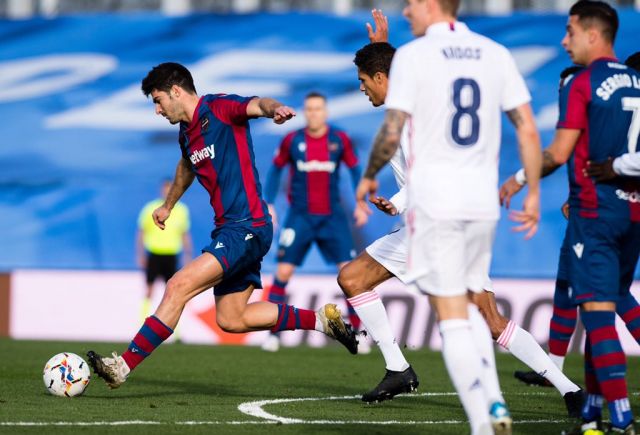 There are just 12 senior outfield players available for Real Madrid ahead of their trip to Huesca in La Liga this weekend.

Luis Suarez on Lionel Messi’s contract leak: “I don’t understand how people have so much evil in them” 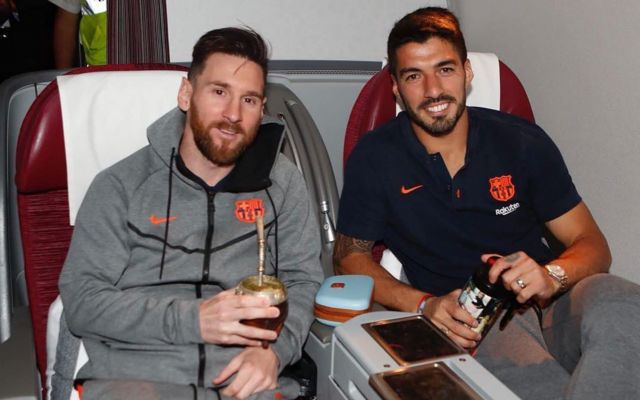 Luis Suarez has spoken out about the recent leak of his good friend Lionel Messi’s Barcelona contract in Onda Cero as carried by Mundo Deportivo.

“I was surprised,” Suarez said of the leak. “I don’t see any sense or reason [in it], and I don’t understand how people have so much evil in them to do something so private and personal. No player is above any club, but Leo has given to Barcelona what no player has ever given to another club.” 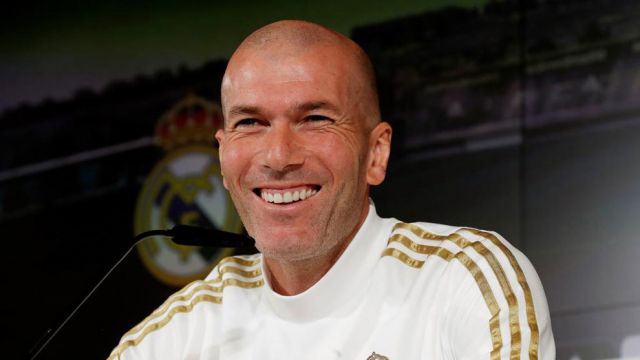 Speaking at a press-conference before the game, Zinedine Zidane pointed out that his team had won La Liga just last year and had earned the right to defend the title without being disrespected in the manner in which they have been.