Luis Suarez is the top scorer in La Liga so far this season and he has spoken of the impact his new boss Diego Simeone has had on him this season.

Atletico Madrid are enjoying great form – with 50 points from their opening 19 league games this campaign – which is being spearheaded by the Uruguayan, who has netted 14 goals so far in the division. 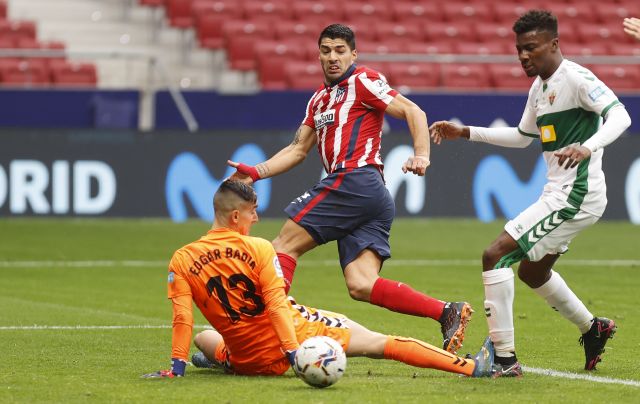 Suarez is in a rich vein of form and appears to be reinvigorated in the Spanish capital under Simeone, who persuaded him to join the club from the Camp Nou last summer.

Suarez told Onda Cero’s ‘ El Transistor, as per Marca:  “He is one of those coaches who convinces you by his desire and positivity and by everything he knows about this. I rely more on the coach’s conviction when speaking to you than on the style of play he has.

“Simeone is a coach who reaches out to you and motivates you. I would not like to be a coach, you suffer a lot and you can’t keep everyone happy.” 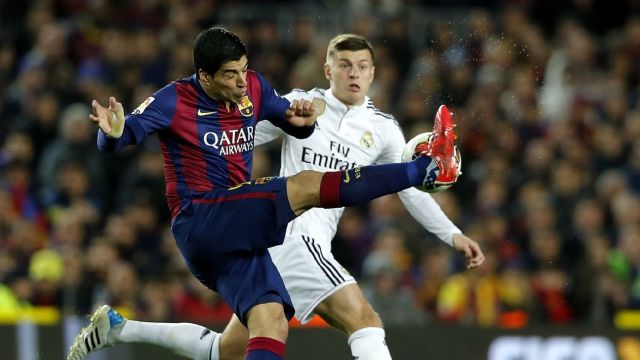 Suarez also spoke of his adaptation to Madrid and explained how Real Madrid midfielder Toni Kroos is his new neighbour.

He added: “I have Toni Kroos as a neighbour, he is the one I have seen the most in the urbanisation. They (the public) stop me and talk to me more here than in Barcelona, ​​but it is not something that I dislike.”

Suarez netted a total of 198 matches for Barcelona across 283 matches in a total of six seasons before being allowed to move on to Atleti this campaign.