Gerard Pique sparked interest on Twitter with a message intended for Barcelona presidential candidate Victor Font as noted by Marca, with the Catalan defender asking Font to delete a tweet he had sent including an extract of a video interview Pique did.

“Victor, with all respect, these words have nothing to do with what you are trying to convey in this tweet,” he wrote. “I ask you to delete it and not use my image for your benefit. Thank you.” 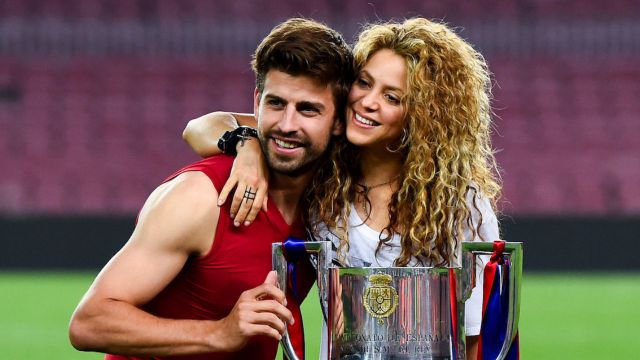 Font quickly replied saying “Gerard, we have used this reflection of yours because it’s in our line of thought. In no case did we want to create any problem for you. We eliminated it. We hope to see you again soon on the pitch. A hug.” Pique thanked him for this message publicly.

Barcelona news has been dominated by Barcelona’s forthcoming elections for months now. It was supposed to take place on 24 January only for it to be delayed due to the rise in covid-19 cases throughout Spain, and will now take place on 7 March. 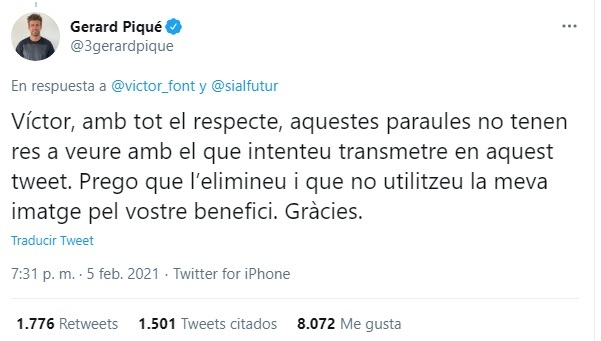 Font is one of the three candidates remaining, alongside favourite Joan Laporta as well as Toni Freixa. Whoever is elected will enter a difficult sporting and economic situation, with Barcelona in serious debt and in the midst of a generational low in terms of sporting performance.

The blaugrana are ten points off the top of La Liga and unconvincing in Europe, while they lost the final of the Supercopa de Espana to Athletic Bilbao. There has been green shoots, however, recently, with Ronald Koeman’s men chaining a good run of results in the league and making it to the semi-final of the Copa del Rey, where they’ll face Sevilla.