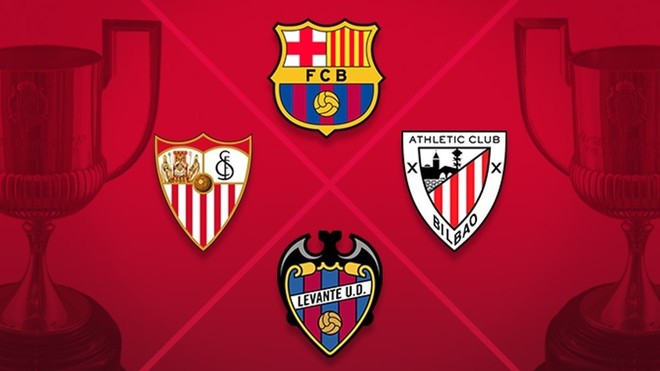 The semi final draw for the Copa del Rey took place on Friday morning after the quarter finals were completed earlier this week.

Barcelona news sees the club – after eliminating Rayo Vallecano, Cornella and Granada in previous rounds – take on Europa League holders Sevilla, who advanced past Almeria in the quarters. 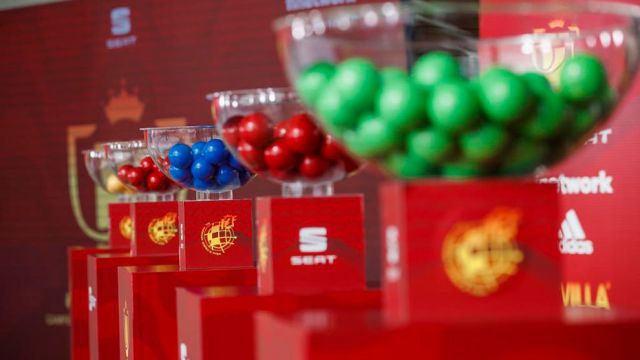 The other semi-final sees Athletic Club Bilbao – who are yet to play the 2020 final against Real Sociedad – take on Levante, who have never won the competition.

With Atletico Madrid and Real Madrid both eliminated in earlier rounds, this is one of the most open Copa draws in years with all sides remaining now sensing they can lift the trophy.

The semi finals will be played over two legs and will be staged on 9-10 February and 2-3 March. 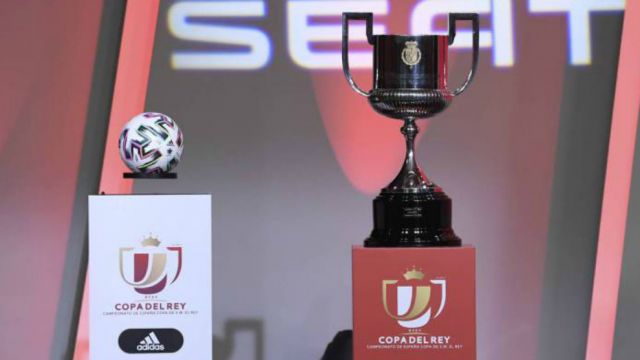 The final will be a single match at Estadio de La Cartuja, Seville, scheduled to be played on 17 April.