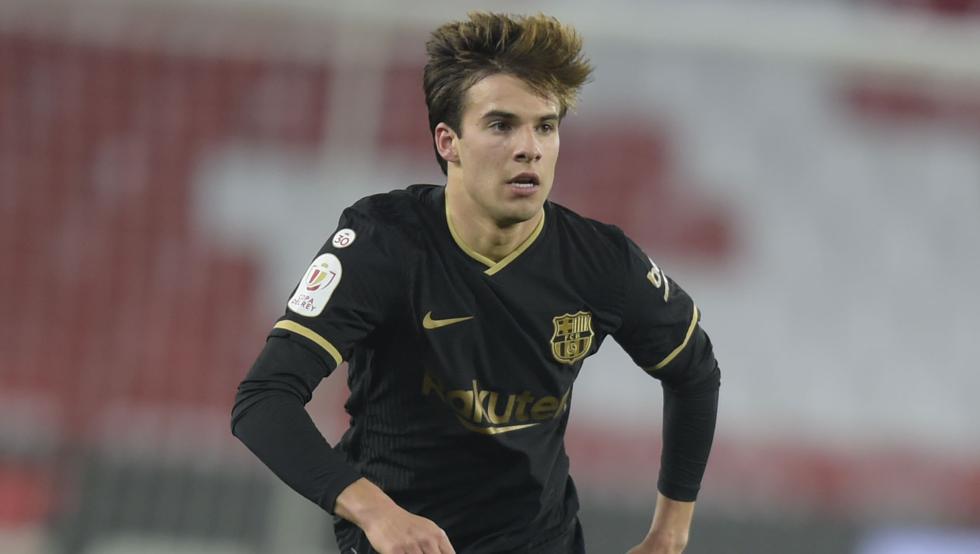 Barcelona showed that they still have teeth last night in Granada, rallying to secure a thrilling 5-3 victory over their Andalusian hosts to secure a place in the semi-final of the Copa del Rey.

The blaugrana were losing 2-0 going into the final ten minutes, with Riqui Puig coming on as a substitute to try and help Barcelona claw their way back into the tie. The game went to extra time, with the young Catalan playing 44 minutes in total.

Puig completed 97% of the 70 passes he attempted, finding Jordi Alba 17 times, Sergino Dest 13 times and Frenkie de Jong 12 times, illuminating the variety of his passing range and his desire to find players in different areas of the pitch as noted in a report by Mundo Deportivo. 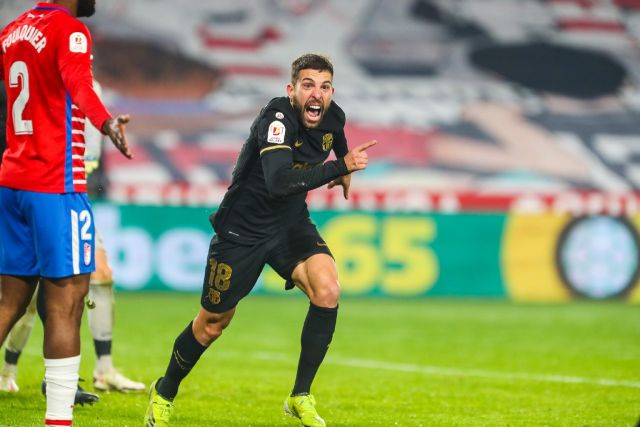 He recovered the ball four times, making an anticipation and one successful tackle. Puig blocked a shot from Granada at one end and created a chance at the other, completing a dribble and drawing a foul.

The numbers, and his general impact on the game, are testament to the fact that Ronald Koeman, once a doubter of his, is beginning to believe in the Catalan.