This week’s Real Madrid news is currently being dominated by a fresh injury being sustained by Eden Hazard in training this week.

The Belgian star is set to miss up to six weeks with another muscular injury, estimated by Marca, and the news gets worse for the former Chelsea star – who has now been comprehensively voted as the club’s most disappointing signing.

Read more: Alarm at Real Madrid as Eden Hazard out for up to six weeks with new injury

The poll was run by Marca and with over 35,000 respondents, a resounding 49 percent voted the 30-year-old as the most disappointing signing ever by the club.

The deal to take Hazard to Madrid was reported at €100m although the report outlines how figures vary and that sum could have been significantly higher. 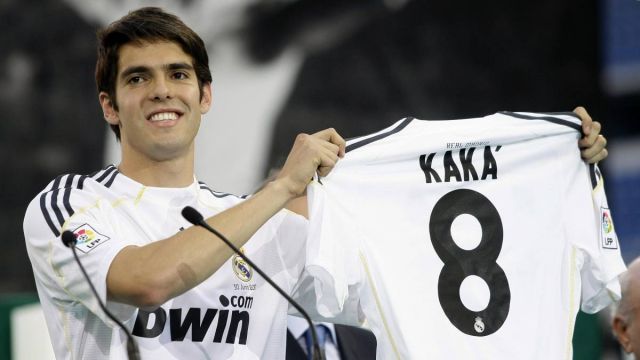 Five other players were included in the poll for Madridistas with Kaka second with 17 percent, Gareth Bale scooping 13 percent, but the Welshman is being edged out of a podium finish by former central defender Jonathan Woodgate.

Robert Prosinecki was voted on by six percent while Arjen Robben has one percent.