The Belgian has missed 43 games since joining Madrid from Chelsea in the summer of 2019, featuring in just 35. He was supposed to be a Galactico, one of the men who’d help Madrid return to Europe’s elite post-Cristiano Ronaldo. 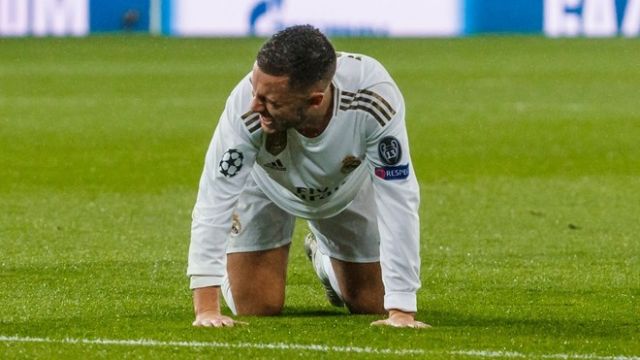 He suffered nine separate injuries at the Santiago Bernabeu, which is strange given that he was never an injury-prone player prior to moving to the Spanish capital. Jose Mourinho, however, a former Madrid coach who coached Hazard at Chelsea, saw it coming as noted by a report in Diario AS. 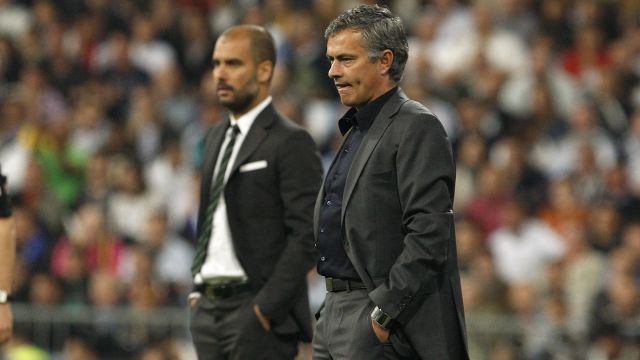 “I think people in love with football in this country should fall in love with Eden Hazard,” he said back in January 2015 after Chelsea lost 5-3 to a Tottenham Hotspur team that met his team and Hazard with real physicality.

“And I think that the way in which, game after game, he is being punished by opponents without being protected by the referee may leave us without Hazard one day.”