Barcelona defender Pique on officials in Spain: “How are they not going to whistle in favour of Real Madrid?”

Barcelona defender Gerard Pique rarely shies away from courting controversy and he has once again sparked debate by claiming that referees in Spain must favour Real Madrid.

The central defender claimed that it was a natural occurrence that if the referees supported the club before they entered the game, they would favour the club on the pitch if they were officiating those games.

It comes following comments made by experienced former referee Eduardo Iturralde González – a confessed Athletic Bilbao fan – who oversaw a total of 291 matches in La Liga, but made the claim that the majority of officials were Madrid fans. 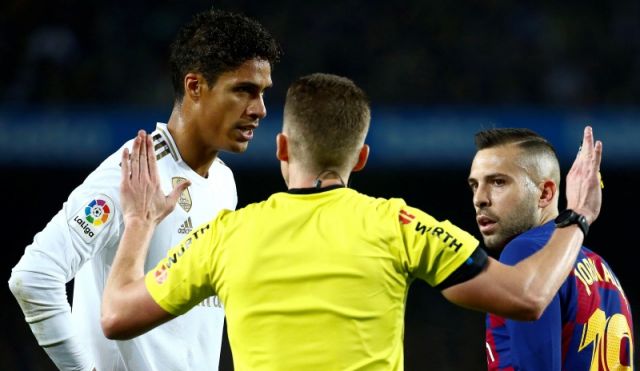 Iturralde told Cadena Ser, as per Mundo Deportivo, when asked what the split between Madrid and Barca fans on the officials list was: “90 percent to 10 percent.”

Pique told an interview with Post United, in quotes carried by Marca: “The other day a former referee said that 85% of the referees favour Real Madrid. How are they not going to whistle in favour of Real Madrid? 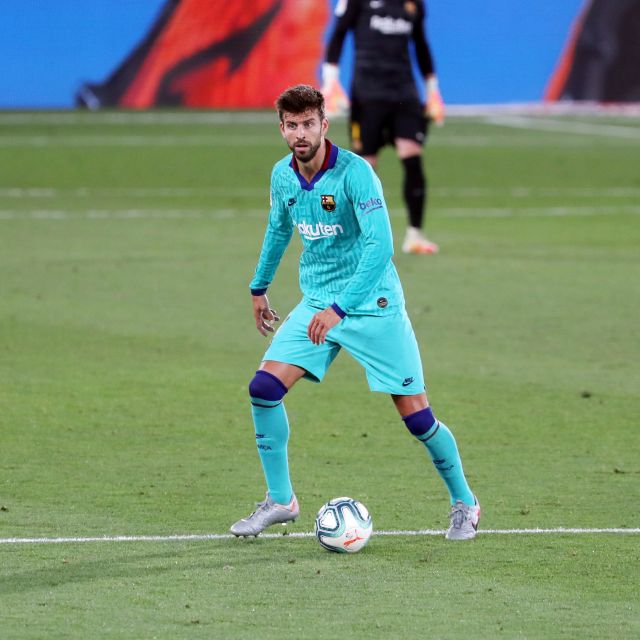 Pique is currently out with a long-term knee injury but is confident of returning to action this campaign.