Athletic Bilbao‘s purple patch under Marcelino continued on Thursday evening in Seville as the Basques beat Real Betis on penalties to advance to the semi-final of the Copa del Rey. 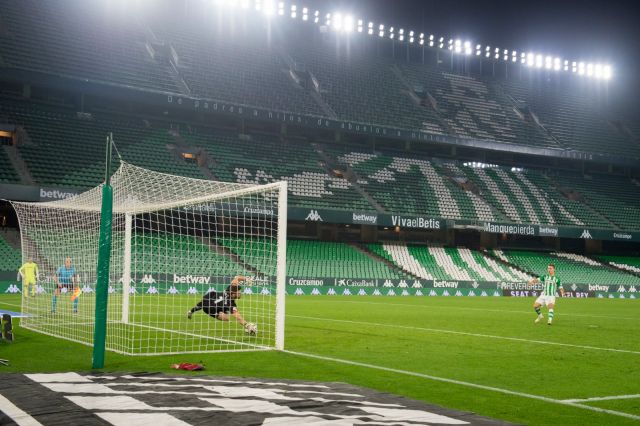 The game finished 1-1 after extra time, with Juanmi putting Betis in the lead in the 84th minute only for Raul Garcia to score a 94th minute equaliser. Athletic then went on to win 4-1 on penalties, with Sergio Canales and Juanmi missing from the spot.

Marcelino was only appointed at San Mames on January 4th but has already won the Supercopa de Espana with his new club and has implemented a noticeable improvement. The side he walked into at the turn of the year with mired in mid-table mediocrity, but the men he coaches now look like they could take on anyone. 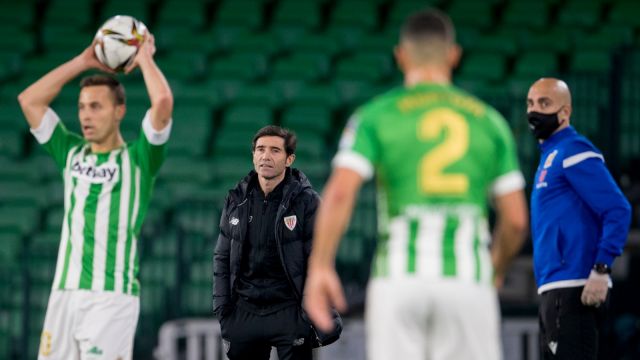 Los Leones join Sevilla, Barcelona and Levante in the final four of the competition, with the draw set to be made on Friday morning. Both semi-finals will be two-legged while the final will be a one-off scheduled to take place at La Cartuja in Seville.