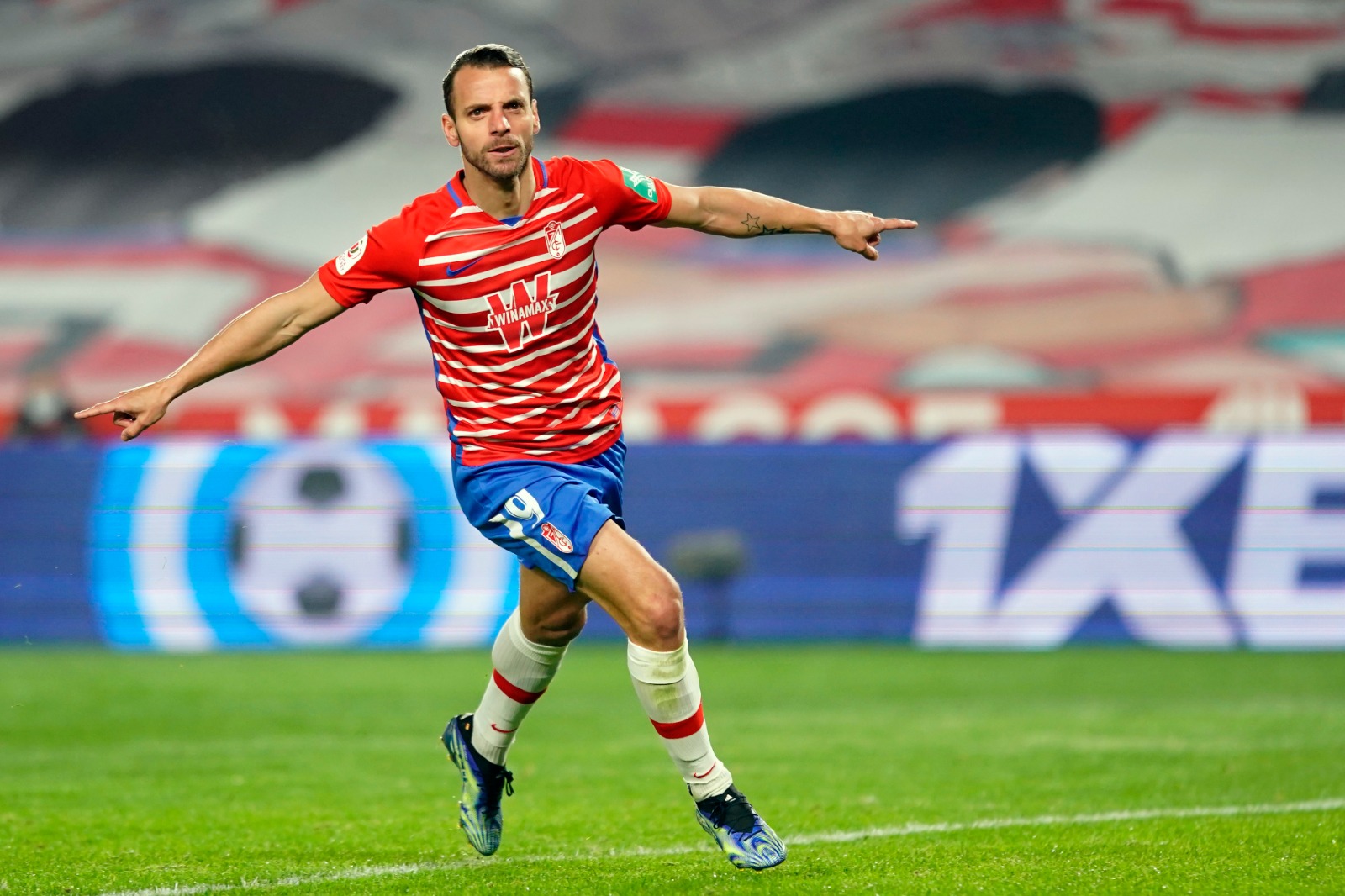 Granada double their lead over Barca! 🔥

Umtiti loses the race against Soldado before a really composed finish from the veteran striker 👏 pic.twitter.com/LU4cs2LVMY