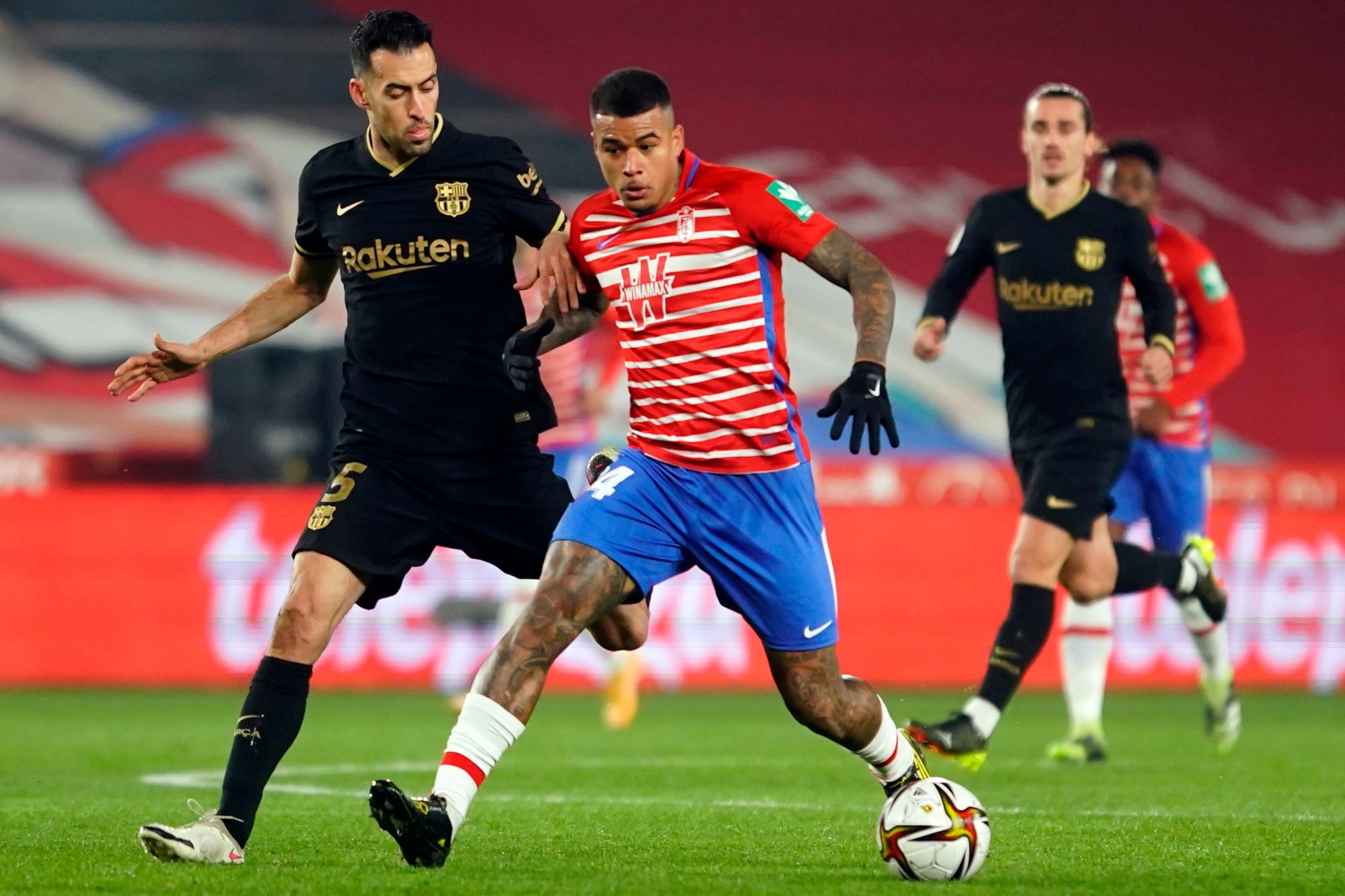 Granada, however did, seizing on a Samuel Umtiti mistake to tee up Robert Kenedy to put the Andalusians into the lead.

Umtiti gets caught in possession and Barcelona's defence are punished 👀 pic.twitter.com/BnzIWCMNpT