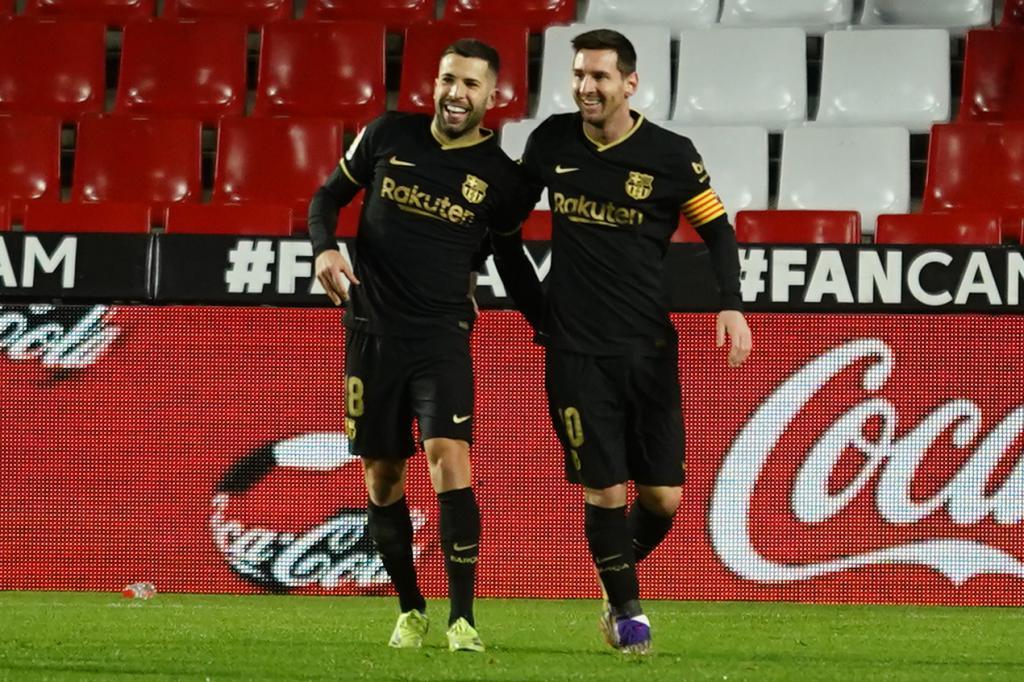 A pair of late goals from Griezmann and Jordi Alba mean this match looks headed for extra time now 🔥 pic.twitter.com/NZoqXjg9lt