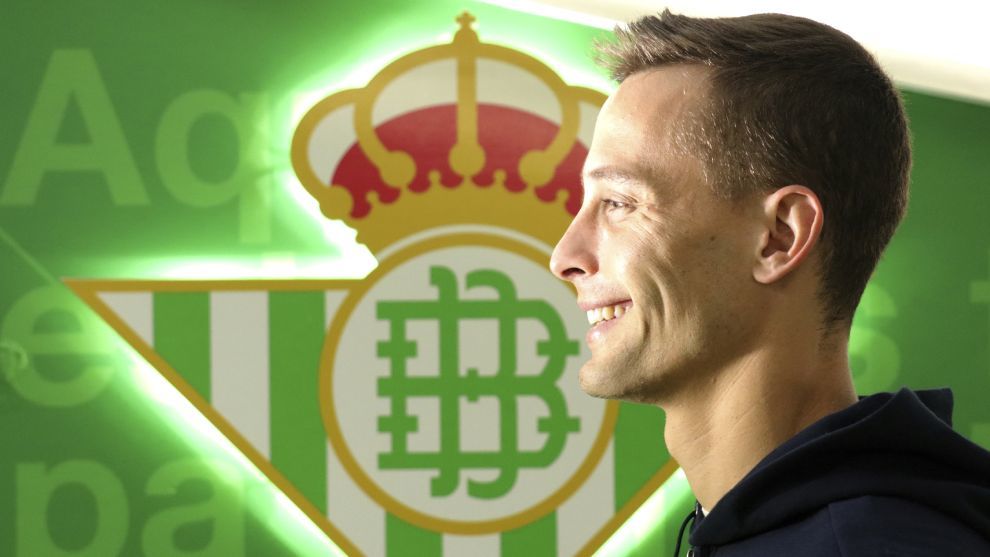 Sergio Canales on the Real Betis supporters: “They live for football”

Real Betis have been slowly but steadily building this season, recovering from an early slump to enter 2021 in strong form.

They’ve got a talented squad with players who’ve underperformed in recent years. But now, under the watch of Manuel Pellegrini, they’re on the right track. One of the men you couldn’t accuse of underperforming, however, is Sergio Canales. 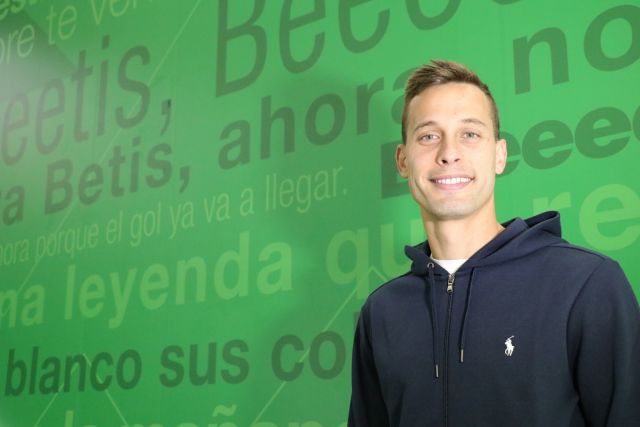 Touted as a potential superstar at Racing Santander and picked up quickly by Real Madrid, successive injuries hampered him throughout the early stages of his career and made it difficult for him to live up to his promise.

A hard-working and skilled midfielder, he managed to blossom steadily at Real Sociedad before heading south to Seville and Betis in the summer of 2018.

Since arriving in the Andalusian capital he’s become an idol of the Benito Villamarin, representing the spirit of the club better than anyone aside from Joaquin.

“Already, the year before arriving here, I had hit a good moment regarding the physical aspect and confidence,” Canales told Marca in an exclusive interview. 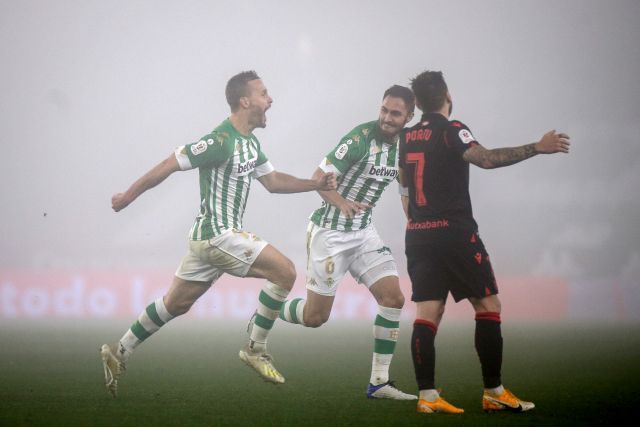 “I managed to find continuity, not have many injuries, to be able to play every weekend and be prepared for each game. I’ve found a club with a lot of passion, that from the first moment make you see it and generate it for you.

“They live for football, and it helps us to be in every game and every training session with that mentality and spark. I love it.” 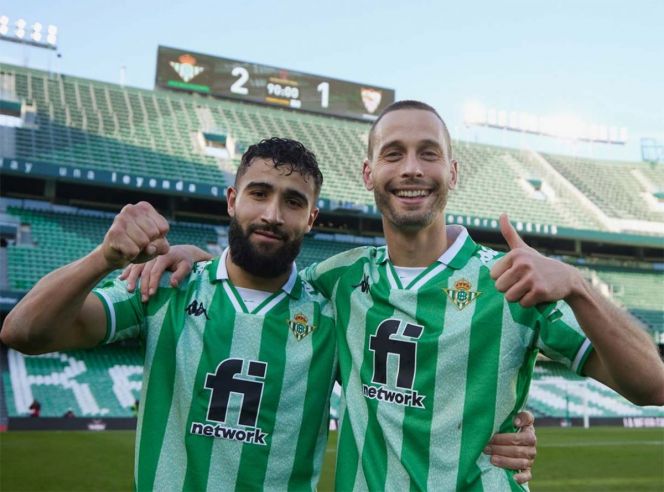