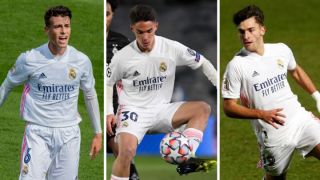 It has been a challenging week in Real Madrid news following the club’s defeat to Levante on Saturday and an injury crisis bringing their squad down to the bare bones.

Central midfielder Sergio Arribas was used as a substitute – in preference to Isco – while young central defender Victor Chust is increasingly involved in first-team squads. 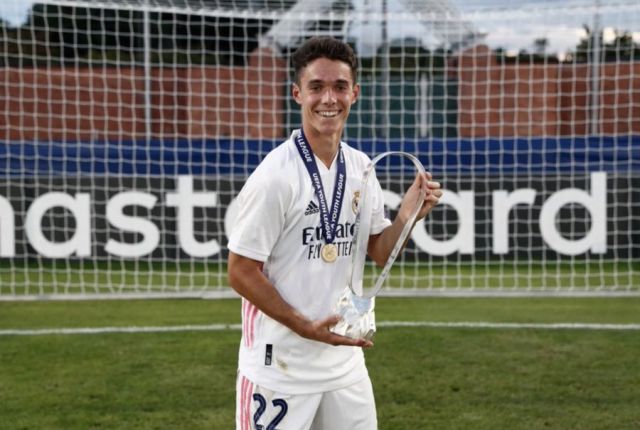 Diario AS has now outlined the youth stars coming through at the club with an entire XI of players – who have been honed at the club’s Castilla side – who could step up to the first-team squad in the coming years. 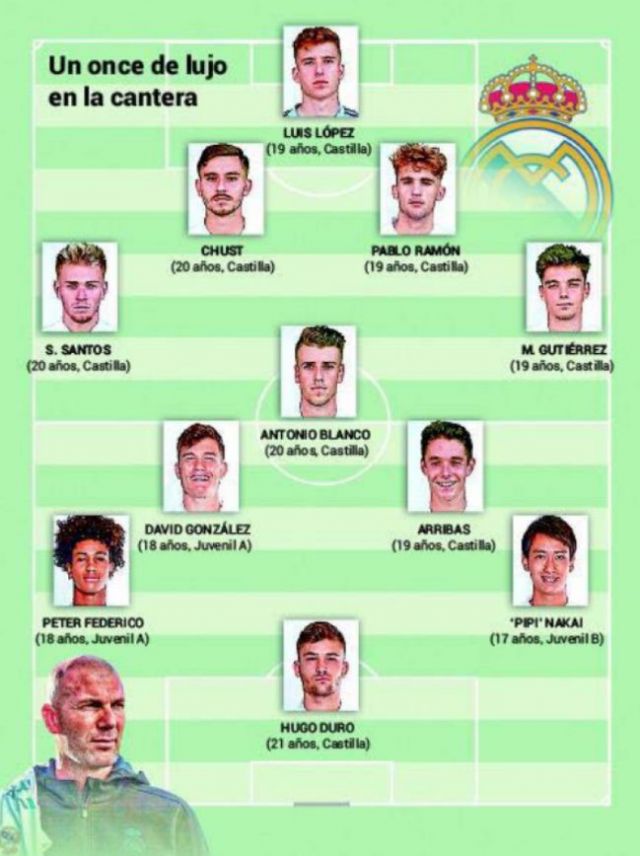 Alongside Arribas and Chust, left-back Miguel Gutierrez is tipped for a particularly bright future while midfielder Antonio Blanco – in the squad against Levante – and striker Hugo Duro, on loan from Getafe, are also highly rated.

Read more: Luka Jovic on Real Madrid exit: “I am not taking any more Spanish classes” 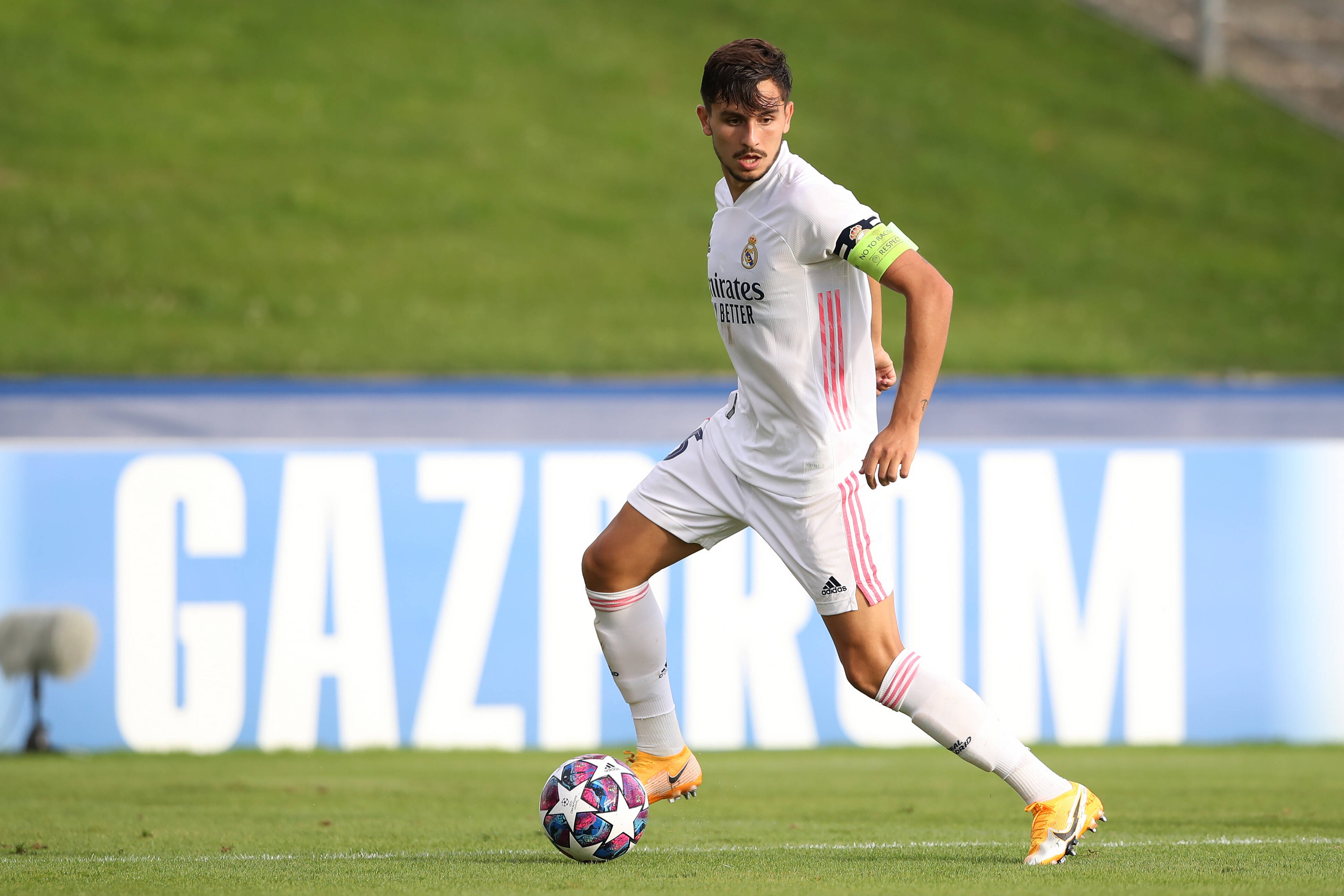