One of the standout deals of the January transfer window saw a move involving three clubs in La Liga for one of the divisions standout young stars.

Teenage star Takefusa Kubo joined Getafe on a loan deal for the remainder of the season having failed to gain first-team prominence on loan at Villarreal during the first half of the campaign. 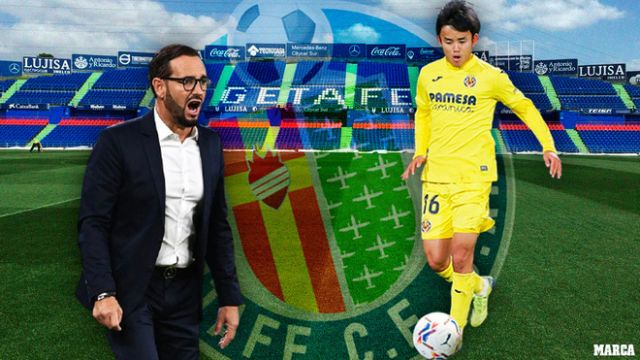 Real Madrid news had focused on the club finding the Japanese prodigy a new club in Spain’s top-flight where he would be trusted by his boss and gain first-team minutes with Diario AS now outlining how the move has been a success thus far.

The creative attacker has already played in four games with Getafe and has spent 254 minutes on the pitch, which is almost as many as he managed in more than four months with Villarreal, where in 16 games he played 292 minutes – of which just three games were starts. 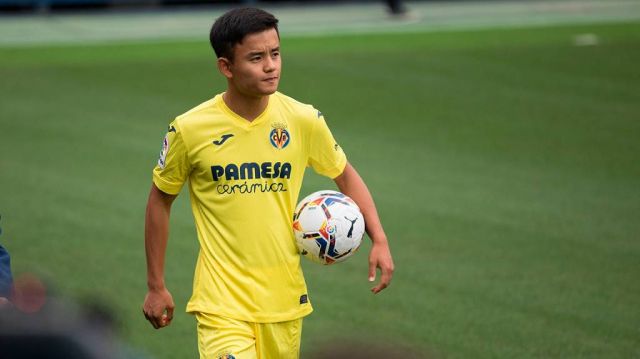 Kubo has played in 70 percent of his available minutes at Los Azulones so far, having been on the pitch just 20 percent at the time at the Yellow Submarine.

The Japan international is one of the highest regarded young stars in global football and he thrived in his debut season in La Liga last time out with Real Mallorca but is now embarking on his third loan spell away from Los Blancos.