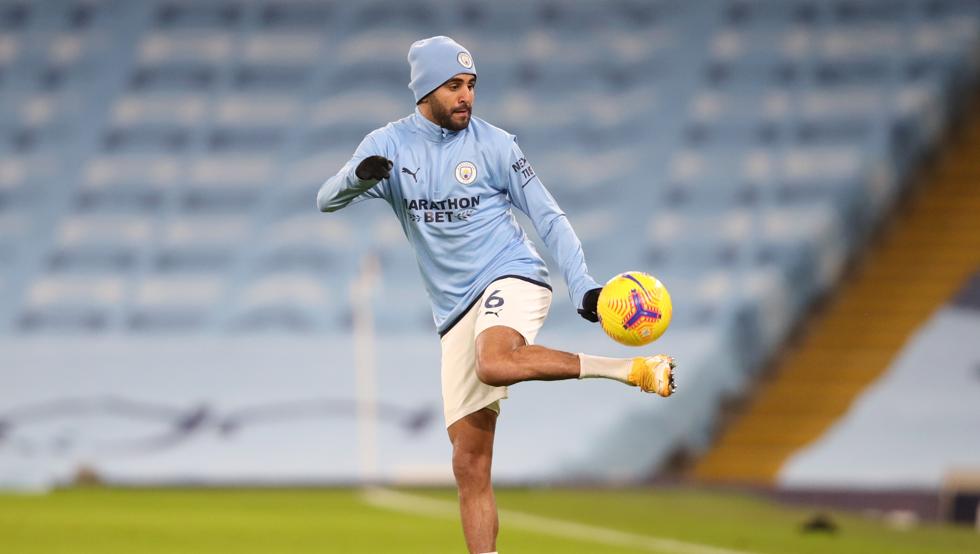 Real Madrid are considering making a move for Ryad Mahrez to replace Vinicius Junior next season according to reports in the Algerian media carried by Mundo Deportivo.

The Algerian coach, Djamel Belmadi, has assured that his player isn’t happy at Manchester City. “Mahrez is not happy in Manchester because he doesn’t play often and he’s a fighter who wants to play every game for his team,” he said. 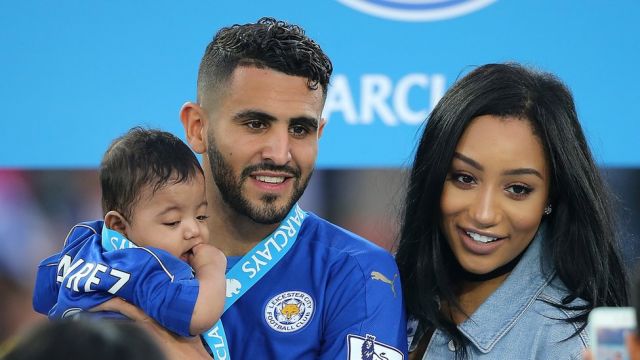 “I can’t ask him to leave his club to play more in another because I am not his agent, but the most important thing is that he stays fit and is prepared for the next matches of the national team.”

Mahrez has played just 20 minutes of City’s last four games despite beginning the season as a starter, and his absence from Pep Guardiola’s lineups have been a topic of concern in Algeria. The option of moving to the Santiago Bernabeu is becoming increasingly alluring to the former Leicester City winger. 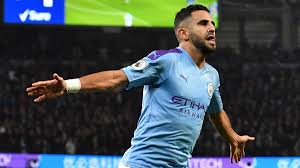 The move could be helped given how Vinicius has struggled to build on his early potential in the Spanish capital, coupled with the financial difficulty of engineering a move for Paris Saint-Germain’s Kylian Mbappe, who’s considering staying in France.

Mahrez was born in France, breaking through as a senior at Quimper before representing the second and first team of Le Havre. He joined Leicester in 2014, winning the Premier League with them in 2016 before heading to Manchester two years later.