There has been a great deal of speculation that Real Madrid have an agreement in place to sign Bayern Munich defender David Alaba this summer, with Marca last month reporting a pre-contract had already been agreed.

Whilst no official channels have confirmed the deal – whilst German outlet Bild report the player’s father has refuted such a claim – the Spanish capital may be a likely destination for the Austrian international and will feature heavily in Real Madrid news. 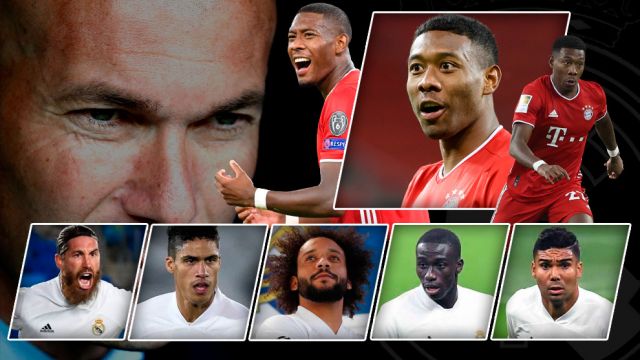 As highlighted by Marca, the interest of Los Blancos is driven by the fact that the player is adept at playing in three positions where they want to strengthen: central defence, left-back and in the midfield pivot role. 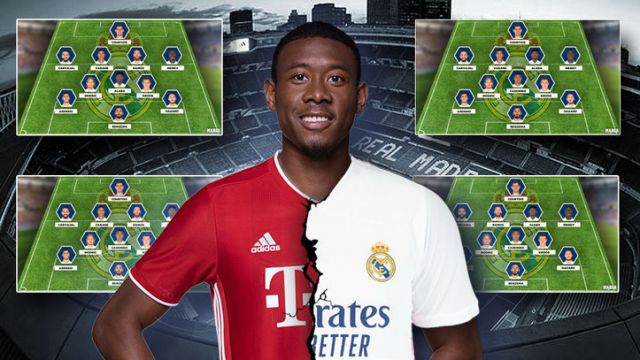 It is claimed that whilst he is unlikely to be used in a midfield role – as he is at international level – he is viewed as superior to the club’s option of Marcelo and Ferland Mendy at left-back, while he would be an ideal partner for either Sergio Ramos or Raphael Varane at the heart of defence.

The presence of Alphonso Davies and Lucas Hernandez at Bayern has forced Alaba into a more central defensive role and it is likely this is where Madrid view him in their side, with doubts over the future of Ramos beyond this campaign as he is out of contract.