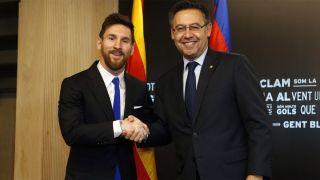 Neymar and €300m in a Luxembourg bank: The moment Messi’s contract changed

The summer of 2017 was a seismic one for Barcelona according to a report in Diario Sport.

Jorge Messi gave the go-ahead to Josep Maria Bartomeu on 29 June and signed, by proxy and by mail, a contract linking Lionel Messi to Barcelona for four more seasons. Lionel was in Argentina, getting married the next day. 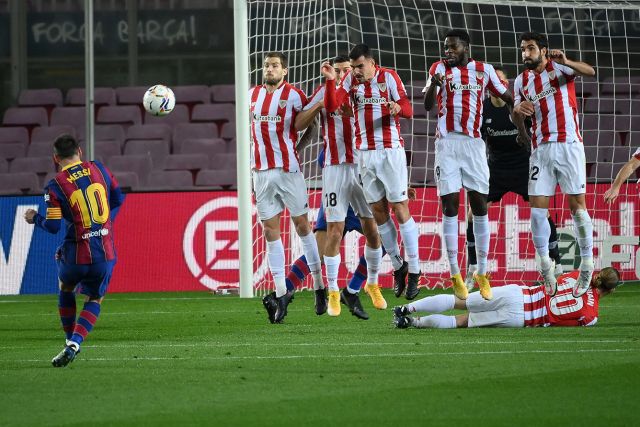 The contract had a release clause of €300m and a structure not dissimilar to the details leaked by El Mundo this past Sunday.

A month later, however, Neymar‘s lawyers reported that they would deposit a check of €222m to the club’s offices to release the Brazilian from the blaugrana, catching Bartomeu by surprise. 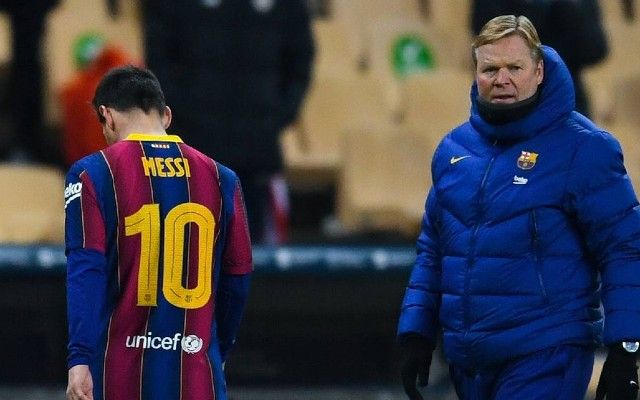 What came next shook Bartomeu to his core. A tip from a trusted source assured him that €300m had been deposited in a bank in Luxembourg with the sole purpose of signing Messi.

Losing Neymar was a disaster, but losing Messi would have been an utter catastrophe. So Bartomeu called Jorge and asked to raise the release clause. Jorge accepted if Messi’s terms were improved, and they were. The clause became €700m.