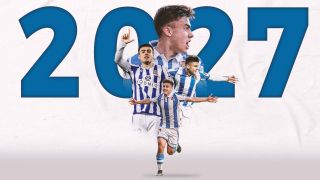 Real Sociedad have announced that Ander Barrenetxea has renewed his contract with the Basque club until 30 June 2027.

He signed his new deal alongside the club’s president Jokin Aperribay and its sporting director Roberto Olabe according to a statement released by the club.

Born in San Sebastian, Barrenetxea is just 19 years old. He came through La Real’s academy setup before representing the club’s C and B team, making his first-team bow in 2018. 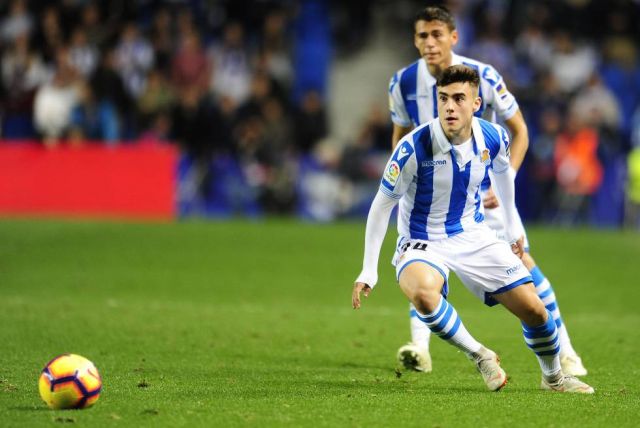 The first player born in the 21st century to play in La Liga, the winger has represented La Roja at U18, U19 and U21 level, serving as part of the Spanish side to win the U19 European Championship in 2019.

La Real enjoyed a lightning start to the season but their form has stuttered in recent weeks and months. The Basque side now sit sixth in La Liga with one win in five, three points behind Villarreal in fifth and seven behind Sevilla and a Champions League place.