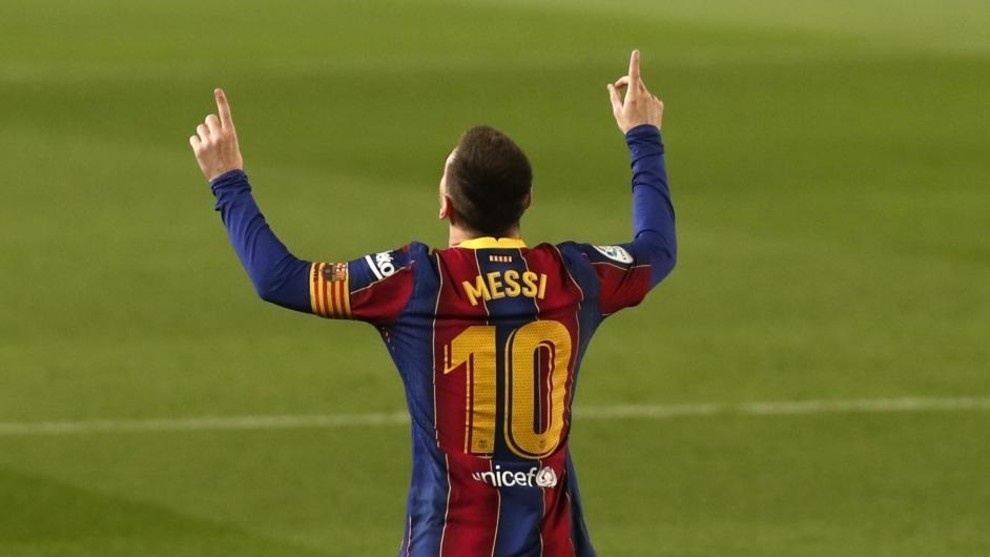 Barcelona news has been dominated in recent days by the revelation of Lionel Messi‘s lucrative contract with Barcelona.

Marca have spoken with Ivan Cabeza, a renowned economist, to break down the Argentine’s financial impact on the club, and surmised that Messi generates more money than he makes. “There are things that we cannot quantify exactly but show us the importance of Messi,” Cabeza said. 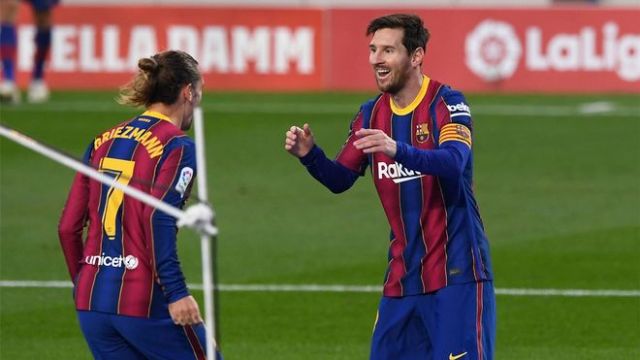 “For example, 36 percent of the titles Barcelona have won have been with him. Most commercial or sponsor contracts have a clause which is determined based on this player. And, on an emotional level, the Barcelona-Messi brand is known all over the world, there are tourists who come to the city to see the player.”

Cabeza estimates that Messi brings in between €130m and €200m for Barcelona every season, with emphasis being on the intangibles but also mindful of the tangibles. If the Argentine misses a game, for instance, the club faces a financial penalty from their sponsors. 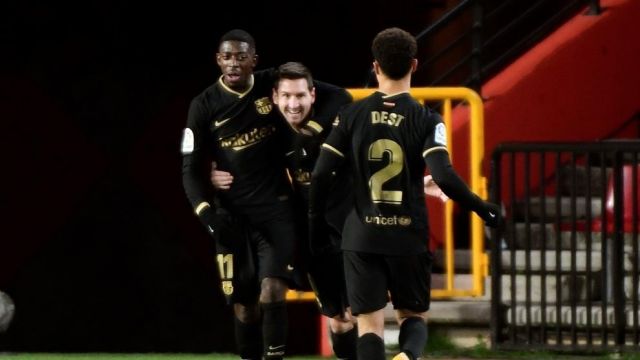 Eight out of nine Barcelona shirts sold by the club have Messi’s name printed on the back, generating in the region of €20m per year. On top of this one must factor in ticket sales, with the estimate of between five and ten percent of tourists who come to Camp Nou do so to see the Argentine.

The rub is that the likes of Ousmane Dembele, Philippe Coutinho and Antoine Griezmann have cost Barcelona considerably more that Messi. He’s by far the most profitable asset the club have. The uncertainty over his future has sowed doubt amongst the sponsors, with Rakuten notably cutting their expenditure on the club and Beko set to follow suit in the coming days.