Lazio defender Denis Vavro has joined La Liga side Huesca on a dry loan until the end of the season, meaning there’s no option to buy included in the deal.

The news was carried by Football Italia and confirmed in a club statement, with Vavro’s proposed move to Genoa falling through after the medical was completed.

Lazio paid FC Copenhagen €10.5m for the Slovakia international back in the summer of 2019, but he made just 19 competitive appearances in Rome and is now keen for game-time.

He’ll get that at Huesca. They sit bottom of the league table having taken just 16 points from 21 games. Given the congested nature of the table, however, they’re just three points from safety and ten from ninth. 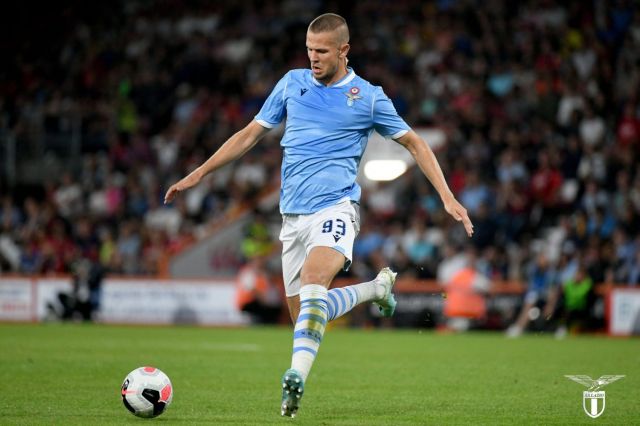 Vavro is a 24 year-old, six-foot-three centre-back. Born in Partizanske, he came through the youth system at Slovak side Zilina before making the move to Copenhagen in 2017.

He spent two profitable years in Denmark and will be keen to return to that level in Spain.