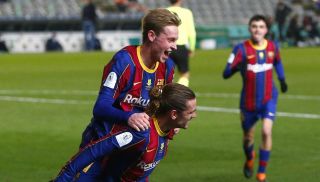 Frenkie de Jong: “I know that I have to show my quality even more”

De Jong struggled to assert himself in the manner in which he came to European football’s attention the season before, starring for a bold and exciting Ajax team that ran to the semi-final of the Champions League. 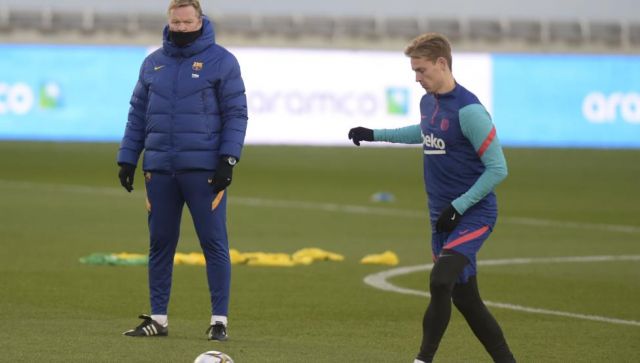 This time, however, things are different. Koeman has apparently taken De Jong aside and advised him on how to thrive in his new role, as an eight as opposed to a six, and it’s paying dividends. De Jong is playing with abandon, causing damage in the final third as well as showcasing his neat range of passing.

“I don’t know if we can say that this is my best moment since I arrived at Barcelona,” De Jong said in comments carried by Mundo Deportivo. “It’s true that I’m scoring more goals and when people see you score goals it seems like everything is going well. 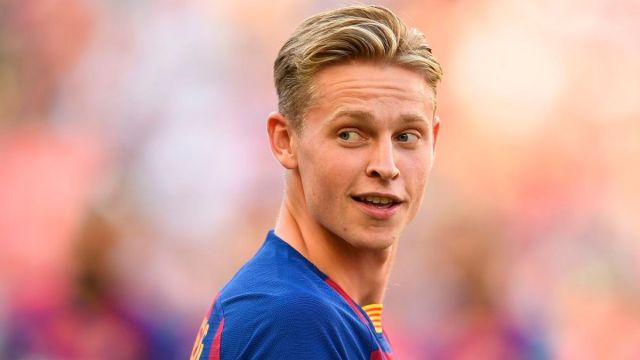 “But now I have to maintain it over time. I have to extend this good moment. I feel that I am well and comfortable, but I know that I have to show my quality even more and help the team more. I have to show room for improvement.”

De Jong touched on Lionel Messi, whose contract with Barcelona expires come season’s end. “I would like Messi to continue with us next year. But it’s a subject on which I cannot say anything. He has to decide what he wants to do with his future.