Ansu Fati has been ruled out of Barcelona‘s Champions League last 16 clash with Paris Saint-Germain according to Diario AS.

The player, the club’s doctors and Ramon Cugat, the surgeon who operated on him, are reluctant to even set a return date so as to not feed the teenager’s anxiety. 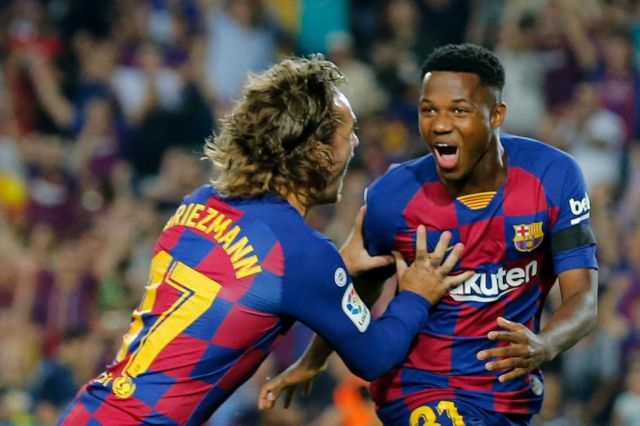 Barcelona’s priority is to ensure that Fati’s left knee recovers fully. They’re conscious of his age and don’t want to rush him back, even though his absence already feels like an eternity. 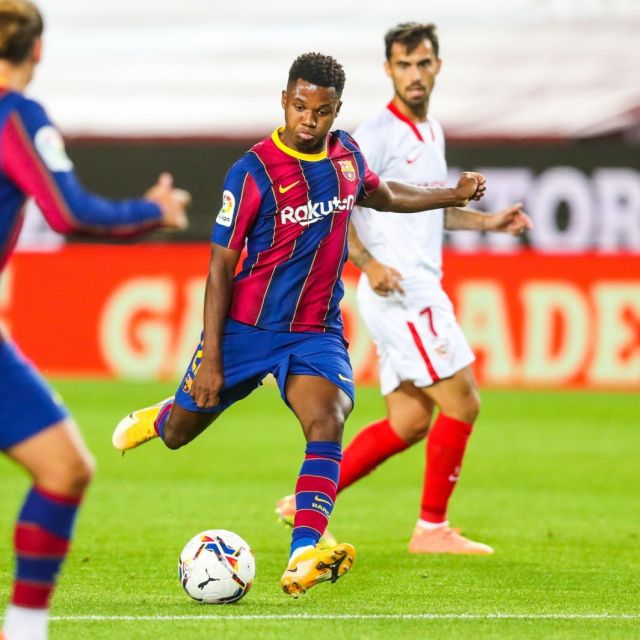 The clash with PSG was mentioned as a possible target for the 18 year-old ever since his four-month absence was announced back in November. His left knee has continued to pain him, however, and when workloads are increased it swells quickly.

This makes it difficult for Fati to advance his recovery as he and his team have to constantly slow down the process. The situation is so bad that there’s a chance he might have to return to the operating room to re-address the root cause of the issue.