The 27-year old who came through the youth ranks at Real Madrid, has enjoyed spells across Europe in a controversial career.

After leaving the Spanish capital for Paris Saint-Germain in 2016, he was loaned to the Gran Canaria club for the second half of the 2016/17 season. 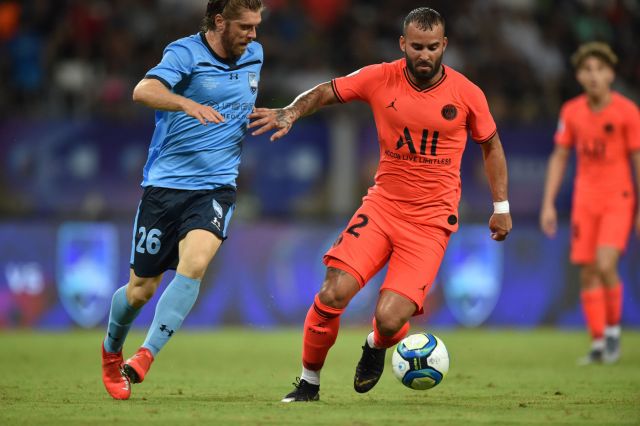 He subsequently spent time on loan at at Stoke City, Real Betis and Sporting Lisbon before returning to Paris at the start of the 2020/21 campaign.

However, his contract was cancelled by the Ligue 1 giants in December, after making just one appearance under former boss Thomas Tuchel.

Las Palmas have now confirmed via an official statement he will wear the No.9 shirt at the club after agreeing a short term deal until the end of the season.

Pepe Mel’s side have endured a mixed season in the Segunda Division with a five point gap between themselves and the play off spots.