Less than a month after his sacking by Alaves, Pablo Machin is back in football management after accepting a job offer in Saudi Arabia.

Machin has been appointed by Al-Ain – the basement side in the Saudi top-flight – and a club not to be confused by the club from United Arab Emirates with the same title.

He takes over a side who are the foot of the standings with just 10 points in 15 games and who are seven points from safety, having lost five games in a row.

Last year, Machin had an agreement with Chinese club Qingdao Huanghai which he eventually reneged upon to join Alaves.

He was dismissed by the Basque club last month with the side languishing in 16th spot in the standings with 18 points from their opening 18 games, and was replaced by Abelardo. 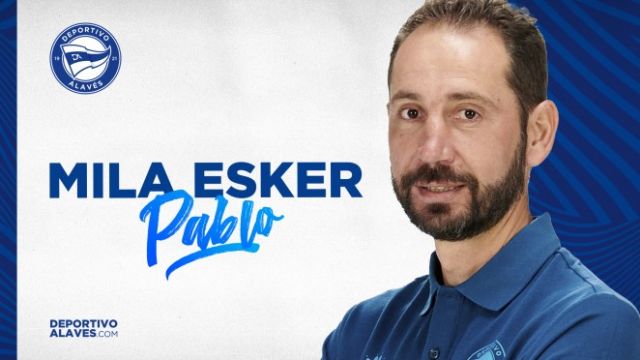 Machin was famed for guiding Girona to their first ever promotion to the top-flight in 2017 and subsequently led them to a top-half finish using a well-drilled 3-5-2 formation, having started his coaching career at Numancia.

He was then appointed at Sevilla but was dismissed in March in 2019 following the club’s exit from the Europa League at the Round of 16 stage, while struggling in their aim of a top four league finish.

Machin then struggled at Espanyol last year – he replaced David Gallego early in the campaign but he himself was sacked before Christmas with the Catalan club mired in the relegation zone.