Paris Saint-Germain boss Mauricio Pochettino has ruled out the possibility of one day taking the hotseat at Barcelona.

The Argentine – who first came to coaching prominence at Espanyol – is widely regarded as one of football’s finest coaches but his connection to the Blaugrana’s Catalan rivals has cast doubt upon his credentials for the role at the Camp Nou. Pochettino was appointed at the French champions last month having been out of work since leaving Tottenham in November 2019 as previous reports linked him to a move to Barca. 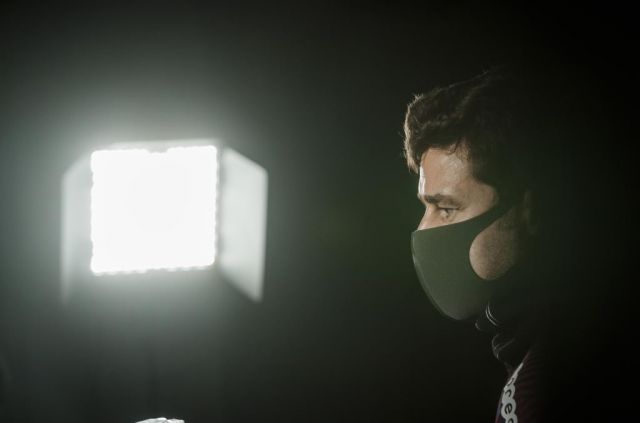 However, that role went to Quique Setien and when he was replaced in August, The Guardian suggested Pochettino was a possible replacement but Ronald Koeman was appointed.

The Argentine has now spoken to RMC Sport, where he has appeared to rule out ever moving to the club: “I will never manage Barcelona. That is impossible. I have this idea of life, a connection with a part of that city, that makes that impossible. Just as Marseille is also impossible for me.”