The current Barcelona news continues to be dominated by the leaking of Lionel Messi’s contract at the club which were revealed this weekend by a report in El Mundo.

There was a detailed breakdown of the Argentine star’s salary and bonuses, while a report in Marca has now calculated that the club owe Messi €63.5m in payments that have not yet been processed. 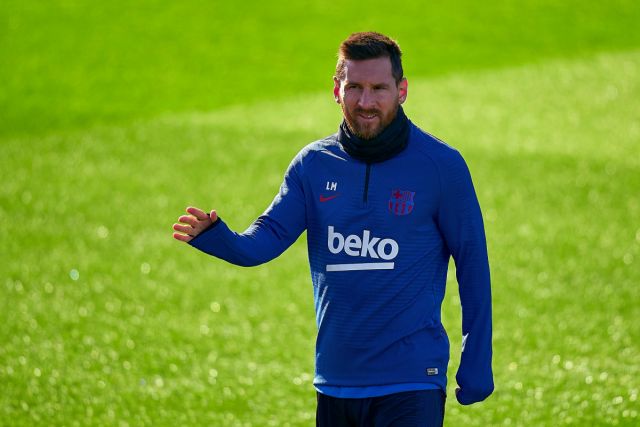 It is claimed that Messi has been paid just €8.5m of his salary this year to date but he should have been paid €72m by this stage, leaving a significant outstanding payment.

This is despite the fact that the Blaugrana confirmed an agreed salary cut with their first-team playing squad back in November in a move which would see the club save €122m this financial year. 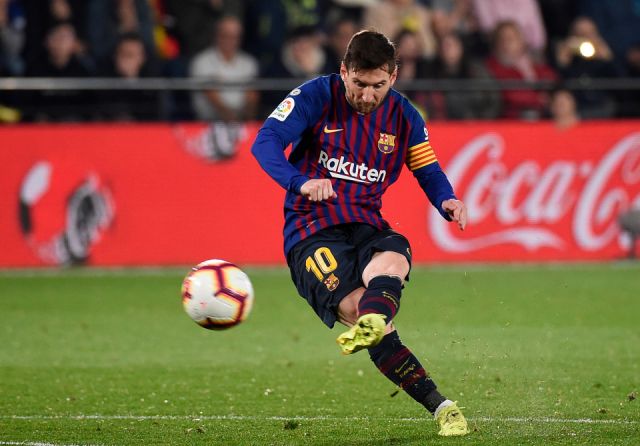 It was reported last week by Cadena Cope that the club have yet to receive their bi-annual payment which was due in December, with the club reportedly promising would be processed in February.

It comes after the Messi news last summer that he would stay at the Camp Nou for this season, although he clarified that he was less than happy to be doing so, after threatening to leave the club on a free transfer in the close-season.