The January transfer window is set to draw to a close on Monday and while it has been a quiet month of activity for La Liga clubs, one key decision has been made by Atletico Madrid.

The club have agreed a deal to sign the highly-rated forward Marcos Paulo from Fluminense – who has impressed in the Brazilian top-flight alongside starring for Portugal up to Under-19 level.

A report in Marca outlines how the player has agreed a five-year deal with Atleti but his parent club were putting pressure on Los Rojiblancos to fast-forward the deal to this window. 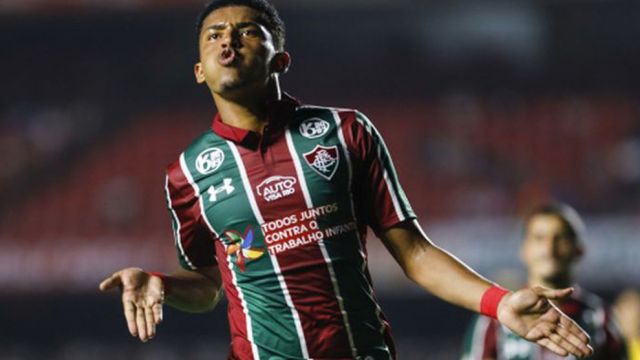 That is because Fluminense are keen for a fee for the player – who is out of contract this summer – and do not want to lose him on a free, but Atleti are not willing to fast-track the move ahead of that timeframe.