Valencia have completed a loan deal to bring Wolves midfielder Patrick Cutrone to the club until the end of the current season.

The Italian international has spent the last 12 months out on loan at Serie A side Fiorentina, however, after failing to start a league game for Cesare Prandelli’s side in 2020/21 he pushed to leave the club.

Nuno Santo confirmed a deal was close in the last 24 hours, with an official statement from Los Che now confirming the details of the move.

The 23-year old will join up with first team training in the coming days, provided he provides a negative PCR test, as per current La Liga and Spanish public health guidelines surrounding the Covid-19 pandemic.

If there are no delays to his incorporation into the Valencia squad he could make his club debut as soon as next weekend, as Javi Gracia’s team travel to Athletic Bilbao. 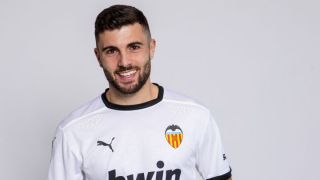 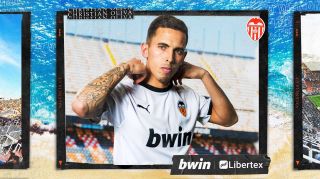