Published on Sunday morning in El Mundo and carried by Mundo Deportivo, the fine details of Lionel Messi‘s lucrative contract with Barcelona have come to light.

The revelation comes at the end of a week that has seen Barcelona news dominated by talk around the club’s precarious financial situation, with much of the blame being laid at the door of the previous board led by Josep Maria Bartomeu. 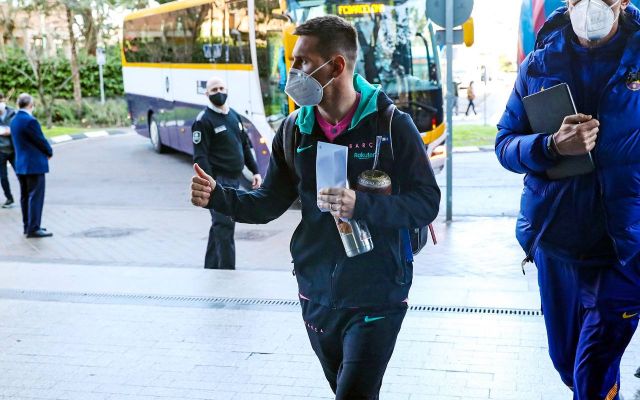 Messi also earned a renewal premium of €97,941,250 and a loyalty premium of €66,240,462, as well as a fixed image contract of €43,290,720. The timing of the release of the contract is curious given it comes at a time when Messi’s future is undecided. Paris Saint-Germain and Manchester City are keenly interested in securing his services when he becomes a free agent this summer.