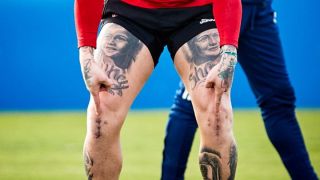 Chimy Avila, Osasuna‘s attacking reference, tore the cruciate ligament in his right knee back in September just two weeks after coming back from the same injury in his other leg.

The road back to fitness, as per Diario AS, was a long battle fought far away from the spotlight. But now the Argentine is back, proudly bearing his scars as marks of his mental strength.

It will be several weeks yet until Avila returns to the pitch, but he’s back in training and is making it clear through social media that he’s raring to go and dying to return as soon as possible. 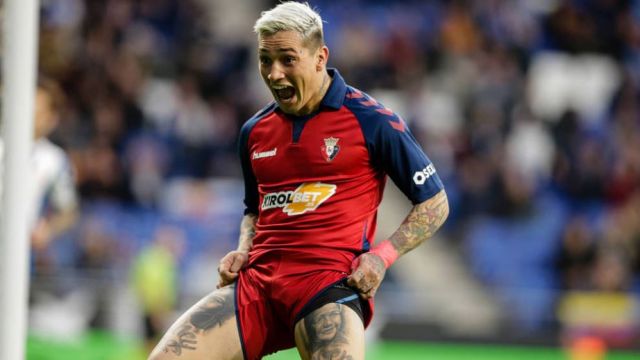 Avila arrived at Osasuna in the summer of 2019, signing a contract until 2023 with a release clause of €35m included. The club paid San Lorenzo €2.7m for the player as well as the €600,000 in variables owed to former club Huesca.

Avila made a name for himself as a scrapper who added fight and goals in equal measure, earning the interest of elite clubs like Barcelona. Now, in the final stretch of his recovery, he’s ready to return and get back to his best.