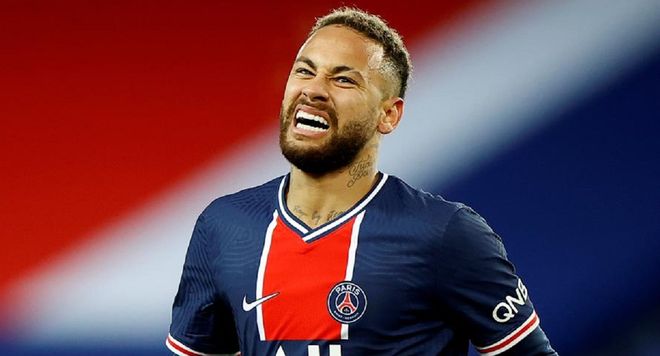 Formerly of Barcelona and currently of Paris Saint-Germain, Neymar revealed his disappointment at Santos’ defeat in the final of the Copa Libertadores to Palmeiras last night.

The two teams, both giants of Sao Paulo and Brazil, faced off at the Maracana in Rio de Janeiro in South American football’s showpiece event, with Palmeiras winning 1-0. Neymar was none too pleased according to a report in Diario Sport.

Santos lost thanks to a last-minute goal from Breno Lopes. Neymar was the key man for Santos back in 2011, when they won their third and last Libertadores, breaking a drought of almost half a century. 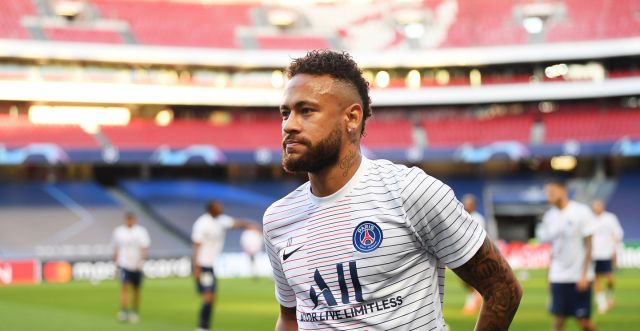 Neymar still supports Santos, although he admits he supported Palmeiras as a child. Alongside Pele, he’s one of the club’s icons. Pele won two Libertadores with Santos, in 1962 and 1963.

Santos’ defeat also means that Neymar owes Gabriel Jesus, the Manchester City forward who’s his teammate with the Brazilian national team, a dinner as per the terms of their bet on the final. Jesus joined City from Palmeiras.