Wolverhampton Wanderers forward Patrick Cutrone is on the verge of joining Valencia on loan according to a report in Sky Sport Italia carried by Football Italia.

The Italian returned to Wolves after an unsuccessful stint in Serie A with Fiorentina, but looks set to be on the move again. 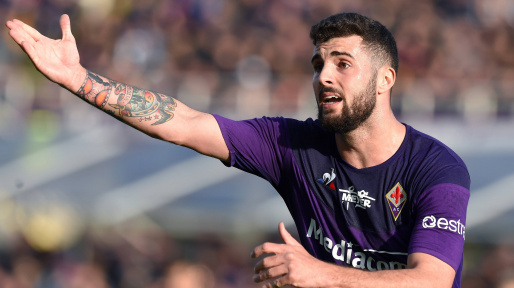 Cutrone had been linked with a return to Italy with Parma, but instead has chosen La Liga and Los Che. Born in Como, the 23 year-old spent time with Parediense before joining Milan at nine. 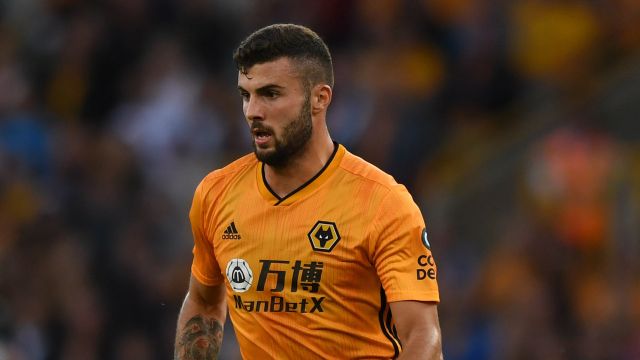 He made his debut at the San Siro a decade later, spending two years in the first team before moving to England with Wolves in 2019. Cutrone has failed to make the grade in the Black Country, however, and is now on course for his second loan.

Cutrone has represented Italy at U15, U16, U17, U18, U19 and U21 levels, as well as making an appearance for the senior national side. Wolves are enjoying a less-than-stellar start to the Premier League season and currently sit 13th.