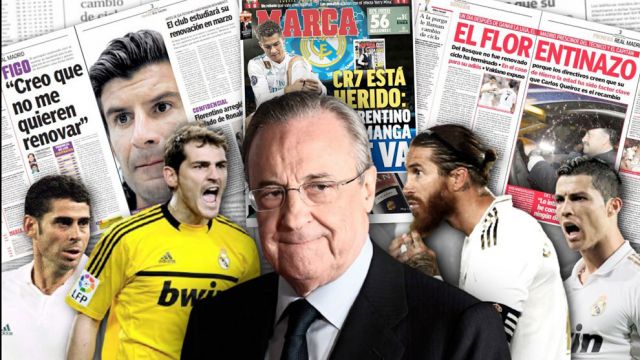 Sergio Ramos‘ contract renewal negotiations with Real Madrid have become a full-blown soap opera, but, as per Marca, it’s not the first time Florentino Perez has put the club before a legend.

It’s also not the first time Ramos and Florentino have been at loggerheads over the fine details of a contract, although they’ve always worked things out. The pair have always been close, ever since Perez made Ramos his first Spanish signing as president. 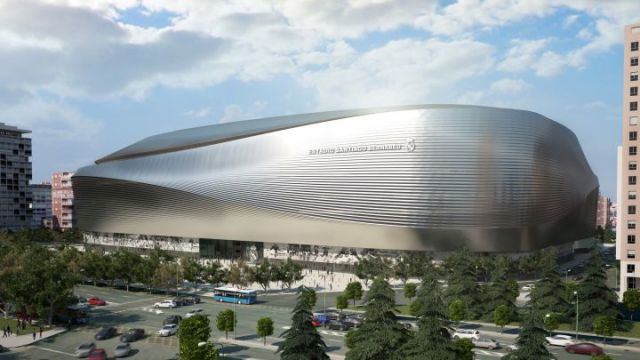 As reported by The Times and carried in Diario AS, a recently uncovered 18-page dossier in relation to the European Super League has underlined the true nature of the project.

Between the €350m per head that the 15 founding clubs of the Super League can insure themselves for and the €3.5b that will be distributed among them, Real Madrid could secure an immediate income of €583m, repaying in one go the €570m loaned by the bank for the construction of the Nuevo Bernabeu.

Wolverhampton Wanderers forward Patrick Cutrone is on the verge of joining Valencia on loan according to a report in Sky Sport Italia carried by Football Italia. The Italian returned to Wolves after an unsuccessful stint in Serie A with Fiorentina, but looks set to be on the move again.