Sevilla recorded a strong 2-0 victory against Eibar at Ipurua on Saturday afternoon in La Liga to lift themselves above Barcelona and into third in the league table.

Julen Lopetegui’s men have been building quietly throughout the campaign, not showered with the early hype bestowed upon Real Sociedad or Villarreal but slowly and surely progressing. 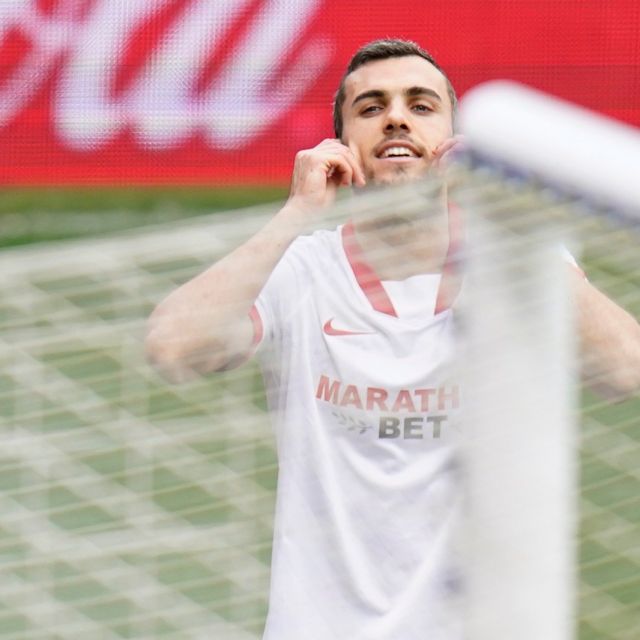 Now, they find themselves just a point behind Real Madrid in second and eight behind league leaders Atletico Madrid. The result leaves Eibar in 15th with 20 points from 21 games, just two points clear of the relegation zone and four from the bottom.

The Andalusians took the lead in the 28th minute through Argentine Lucas Ocampos, who converted his penalty kick with ease. They doubled their advantage ten minutes after the second half kicked off, with former Eibar man Joan Jordan scoring to confirm Sevilla’s victory.

Sevilla are hitting form at just the right moment. Heading into the final stretch, they look best-placed among the cabal of clubs outside the big three to secure a Champions League place for next season, while they face Borussia Dortmund in the last 16 of this year’s edition of Europe’s elite competition.