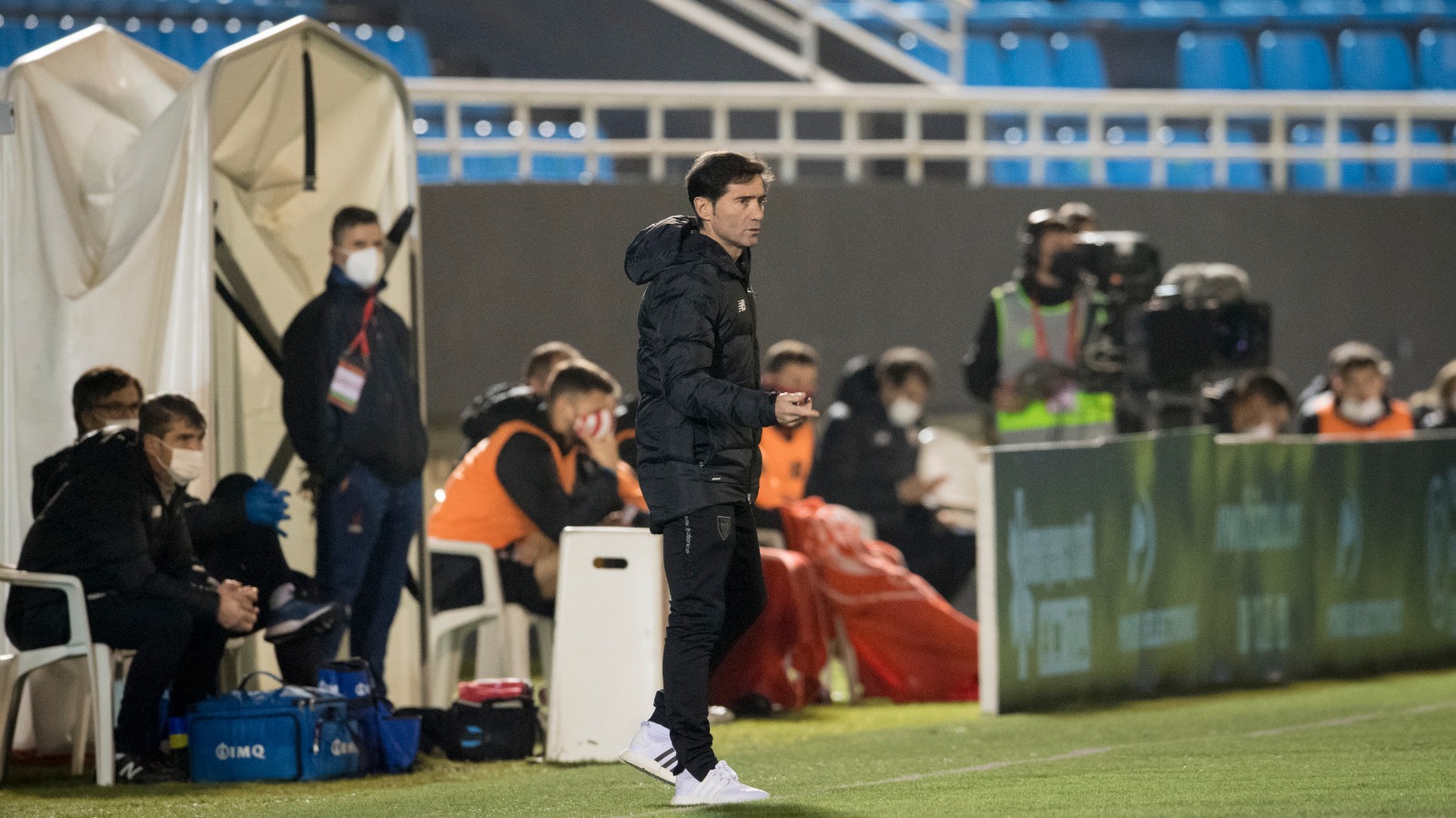 Marcelino claims his Athletic Bilbao “can compete with and beat anyone”

Athletic Bilbao face Barcelona for the third time in just over three weeks tomorrow, but this time at Camp Nou in La Liga.

The Basques arrive in Catalonia with five victories on the bounce, winning the Supercopa de Espana at the expense of Barcelona as well as qualifying for the quarter-finals of the Copa del Rey alongside them.

“We’d love to win and that’s what we’re going for,” Athletic coach Marcelino said pre-game in comments carried by Mundo Deportivo. “We know it’s difficult but we’re not going to give up. We’re going to put everything into achieving it. It won’t be easy. 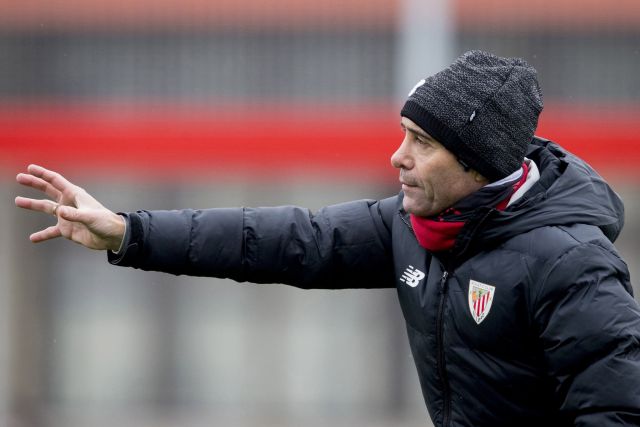 “At home they’re a team with extraordinary numbers who are very difficult to beat. We have to defend very well, attack very well and be lucky. If all these factors don’t occur, it’s going to be difficult to win, but we must be optimistic thanks to the match we played in the Supercopa.”

Athletic have undergone a marked improvement since Marcelino took charge on January 4th, but the Asturian attributed the success the team has experienced to the attitude of the players he inherited rather than anything he’s done. 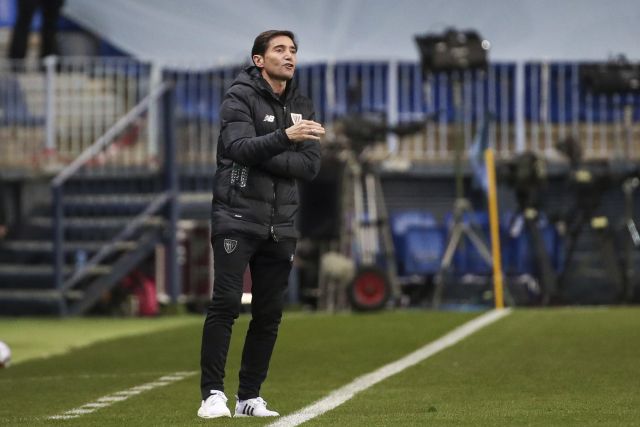 “The ambition of the footballers is what has led us to this,” he said. “The postponement of the match against Atletico [Madrid] suited us in terms of establishing new criteria, but we haven’t been able to do that repeatedly. We’re not the most responsible. Those responsible are the footballers themselves, who’ve shown that they can compete with and beat anyone.”

Athletic sit tenth in La Liga, but they could climb to eighth above Levante and Real Betis if they can win their game in hand. They look a revitalised force since Marcelino took over, with Iker Muniain and Raul Garcia particularly shining.

Barcelona will go into the clash with plenty of motivation of their own. They sit fourth in La Liga, having been leap-frogged by Sevilla today. Should the blaugrana secure victory they’ll go second, drawing to just seven points behind leaders Atletico depending on their result tomorrow afternoon.